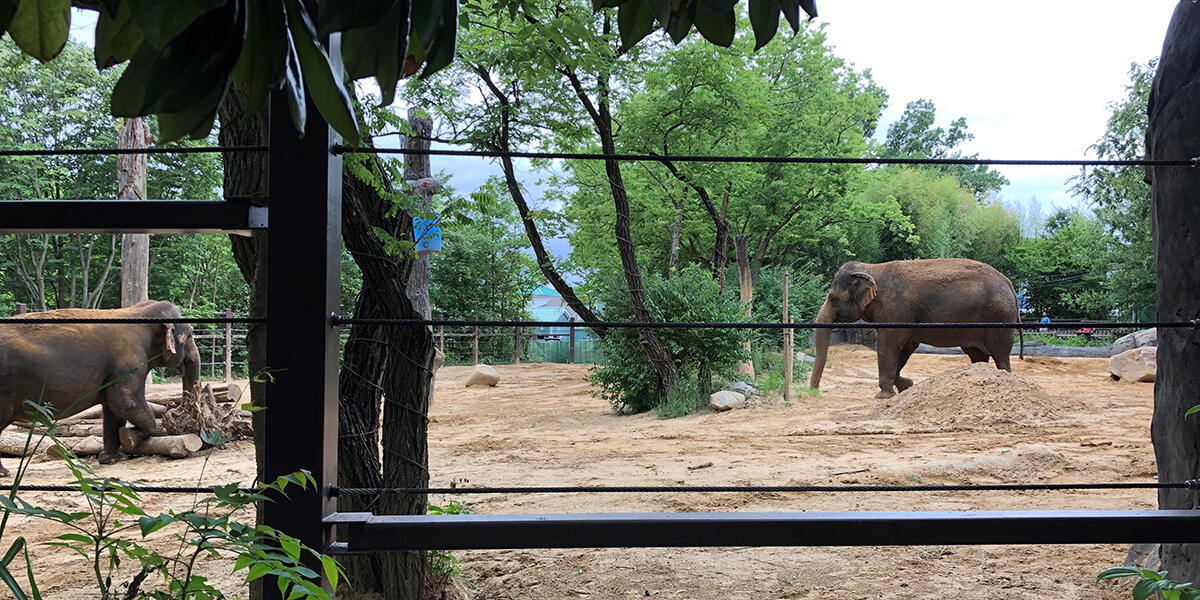 Preparing for the future

Since we started working on the capital projects for the Cincinnati Zoo & Botanical Garden, I've learned a lot about the different animals, like the weight and reach of elephants, the requirements for a kangaroo habitat and the extent to which polar bears have become endangered. Then there is the horticulture that has to be carefully considered - not just working around the different plants, but also working with the zoo to create scenic views during construction. It's very different than throwing up a fence, constructing a building and working around people.

What has been even more impactful than the environment is the client and their genuine dedication to sustainability and their community. These aren't just goals to be considered when it makes sense. They are commitments that drive every decision. As we finish the Entry Village project at the Cincinnati Zoo & Botanical Garden this summer, we're motivated. What a way to start. This project is preparing the way for all of the other animal habitats and major projects to come. Though on the surface an entrance renovation doesn't sound that exciting, how they've thought about every piece in a deliberate manner is impressive:

As part of the new Entry Village project, we also expanded the elephant yard, removing a moat and adding More Home to Roam®. The foundations go over 12 feet deep and the outside posts and cables are reinforced to support the additional weight of the bull elephant so both the cows and the bull can enjoy the new space together. A path runs along the perimeter of the outside barrier, providing new space for trainers to work with the elephants, which they didn't have before. Finally, remaining true to their commitment, the zoo is also testing a new mixture of sand from local suppliers, which supports the local community and reduces emissions from shipping sand from an outside supplier. So far, the elephants approve. Our team was present when the new yard was opened to the elephants for the first time. As far as we could tell, they were happy. In fact, you can see dirt smeared on the posts along the perimeter from playing in the mud and then rubbing up against them. The extended space is serving them well until they move into a new, permanent home that will be constructed in a few more years.

As the first project in this capital campaign, Entry Village has effectively accomplished the Cincinnati Zoo & Botanical Garden's goals of sustainability, creating access for all and improving animal welfare. If you think this is impressive, wait for what's next. We're only getting started!

Click here to learn more about the capital campaign or to support the zoo. 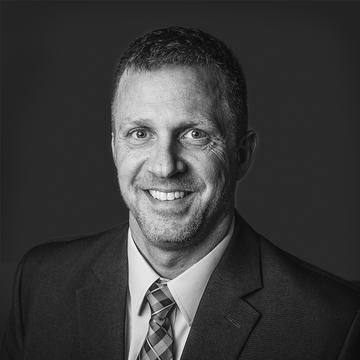 With two decades of experience and an extensive healthcare background, Jerry has led projects for Cincinnati Children's Hospital Medical Center, St. Elizabeth Healthcare and UC Health. As Vice President and Regional Director, Jerry leads Pepper’s operations in the Cincinnati area. He works closely with Pepper’s local, experienced project teams to provide oversight on preconstruction and construction activities. Recognized as a thought leader in design assist projects, Jerry's passion is to help owners achieve their goals and optimize the project budget.

Jerry received his bachelors of science in Architectural Engineering Technology from the University of Cincinnati (UC) and holds an associate's degree from UC in Construction Management.  A Cincinnati native and who enjoys giving back to his local community, Jerry currently serves as a board member for ArtWorks Cincinnati, a non-profit organization that employs and trains local youth to create art and community impact. Jerry also invests his time with the Ronald McDonald House Charities, the American Heart Association’s HeartChase, and is a Boy Scout Troop Scout Master in New Richmond, Ohio.

Getting ready to make a big impact