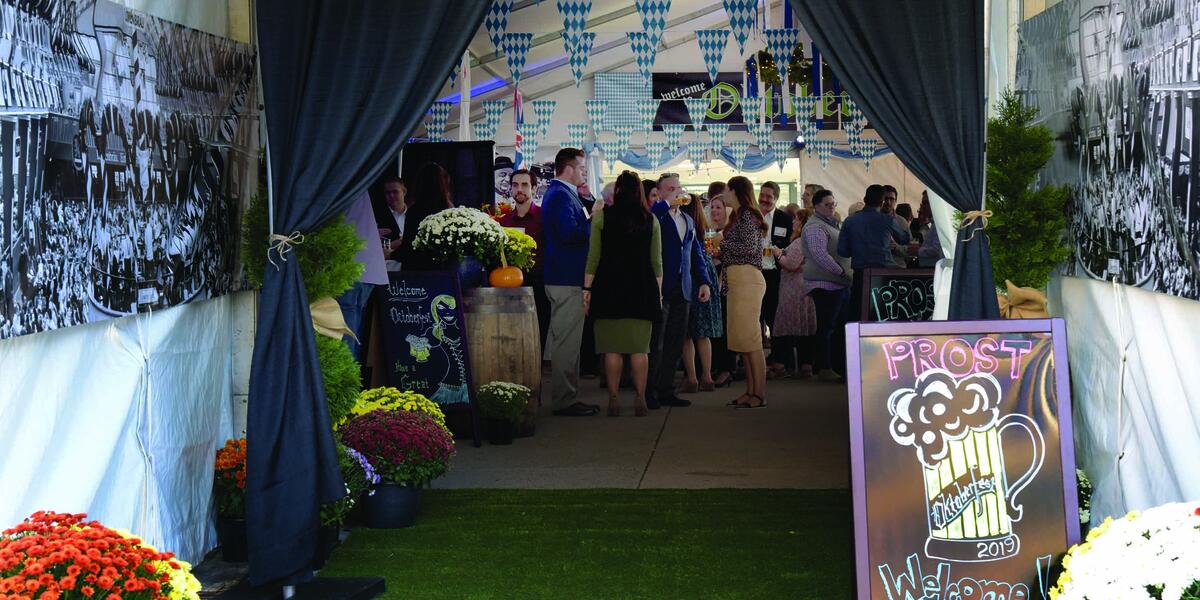 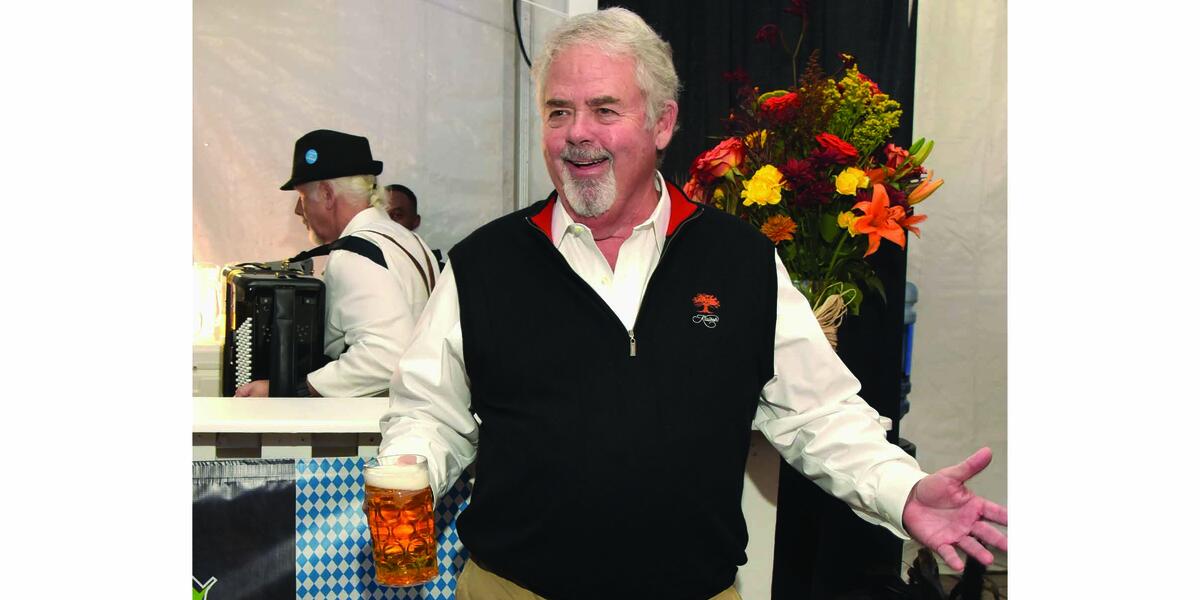 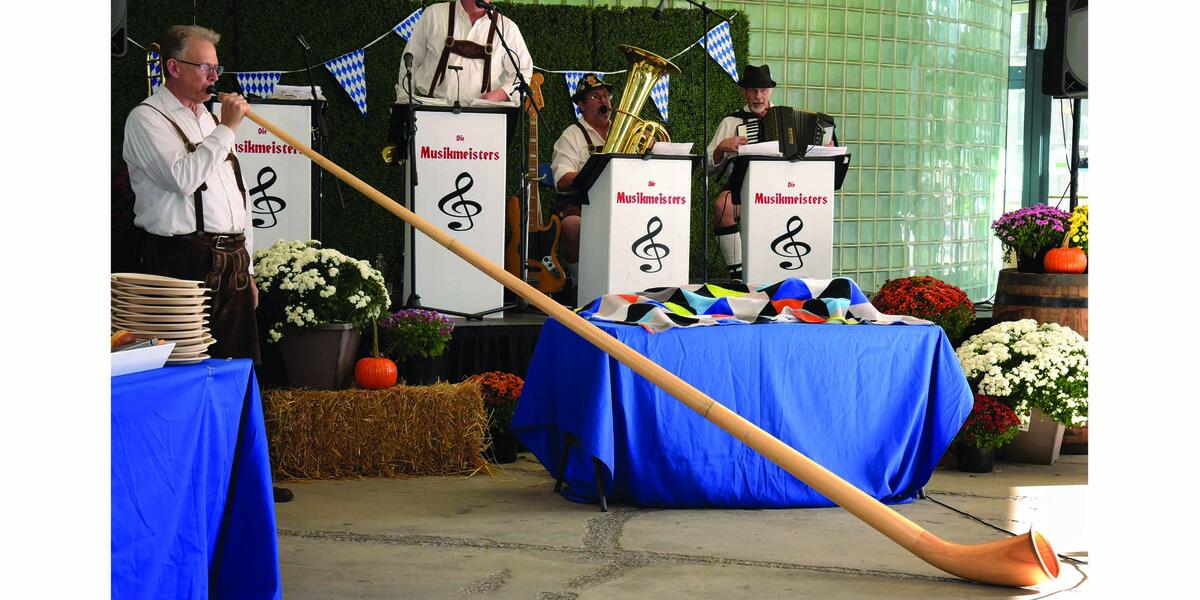 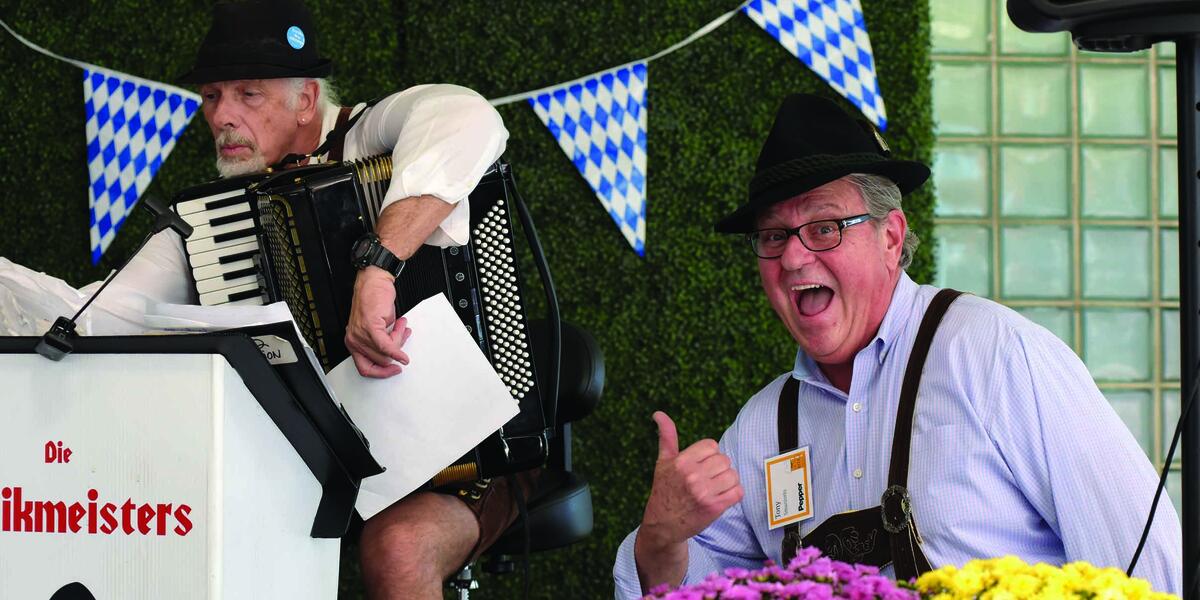 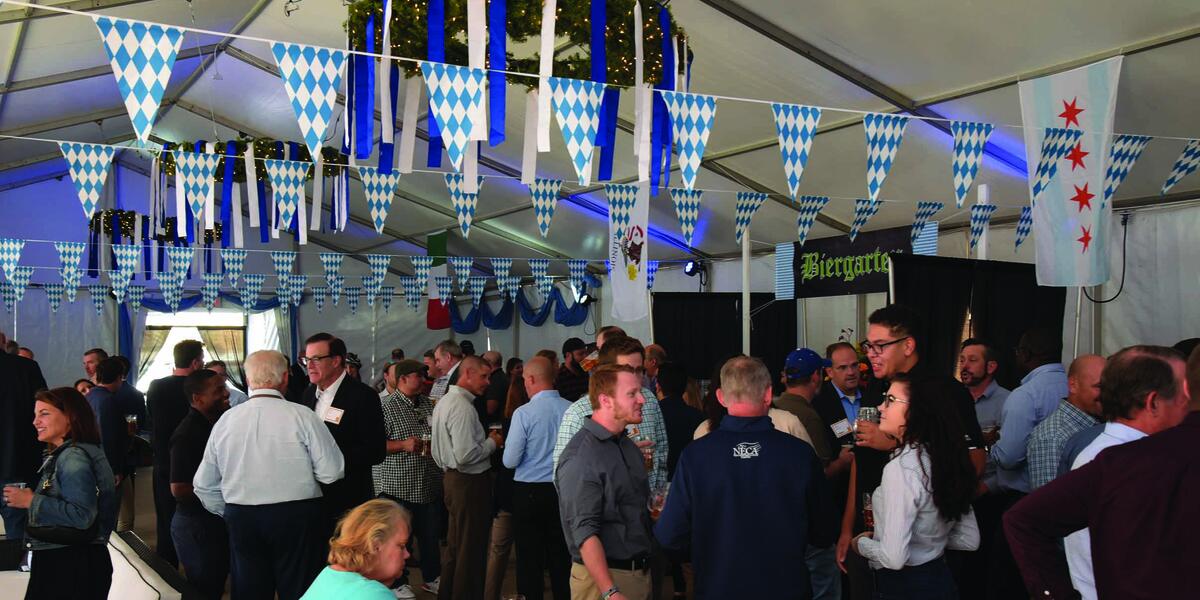 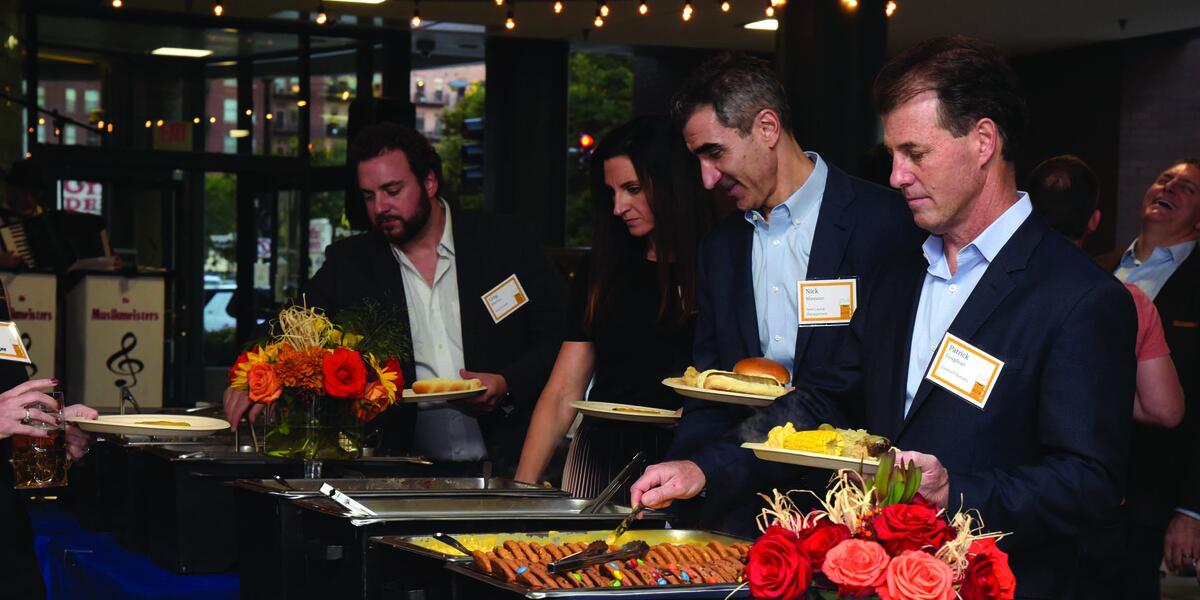 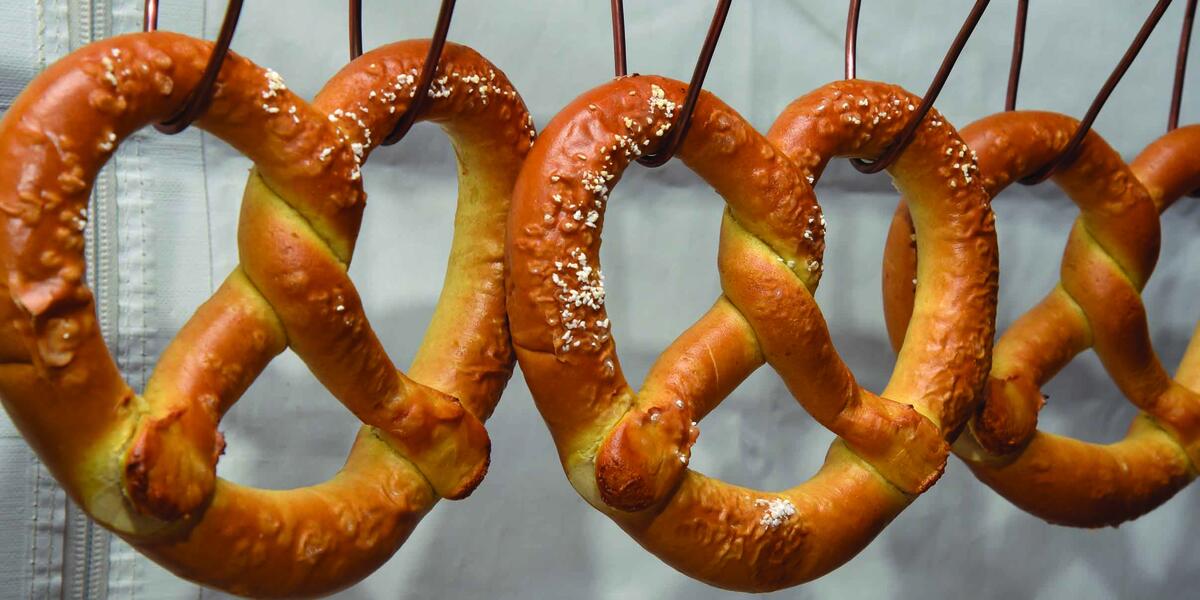 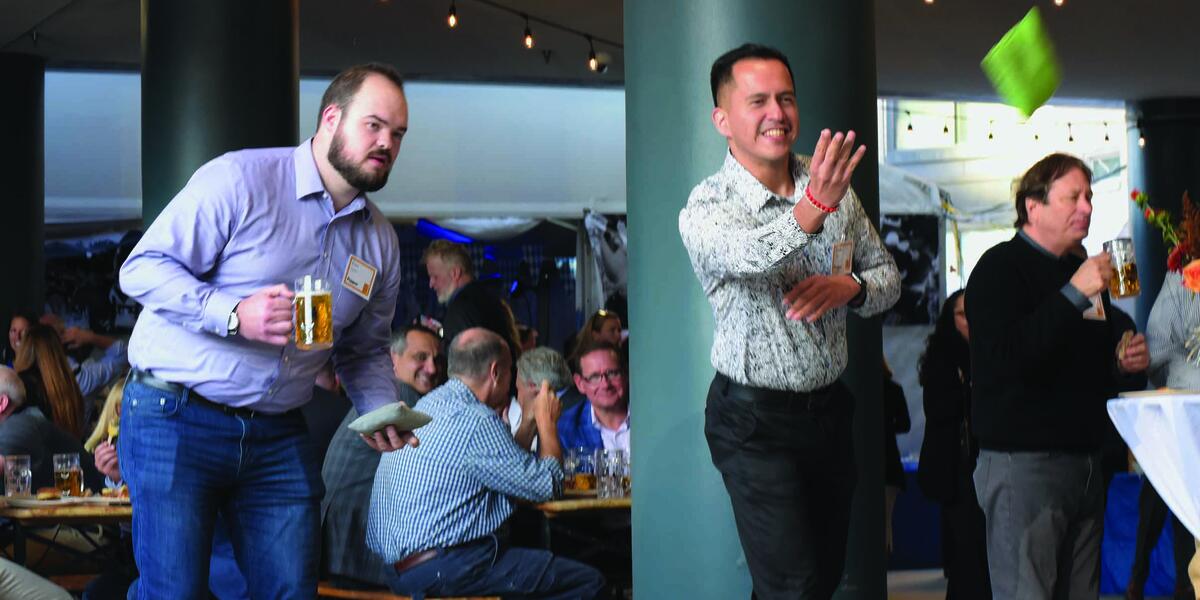 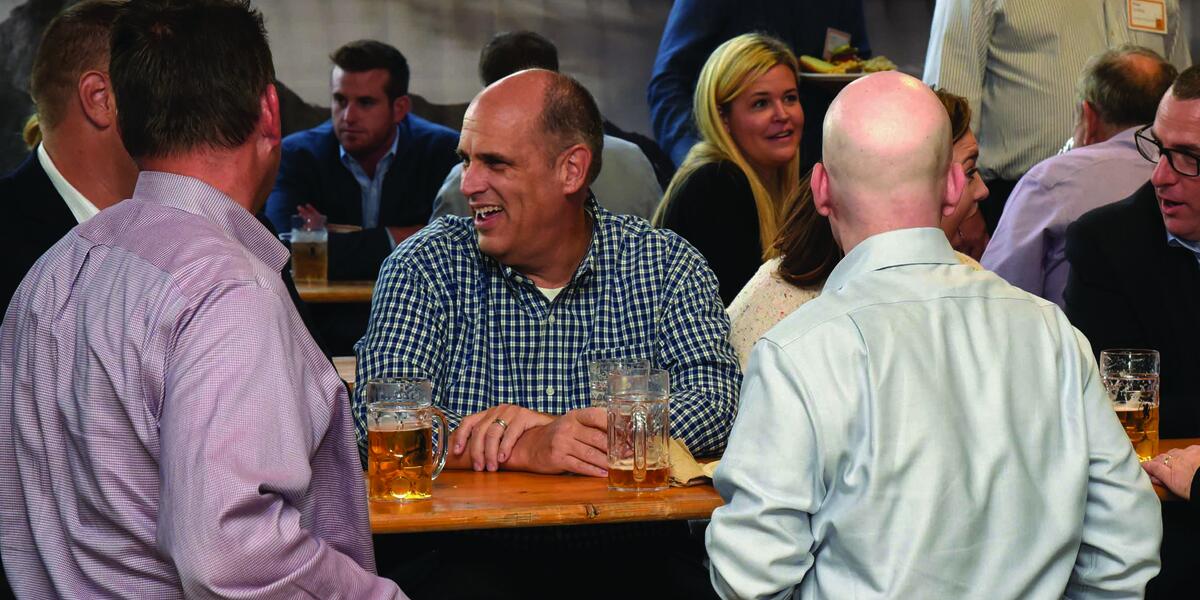 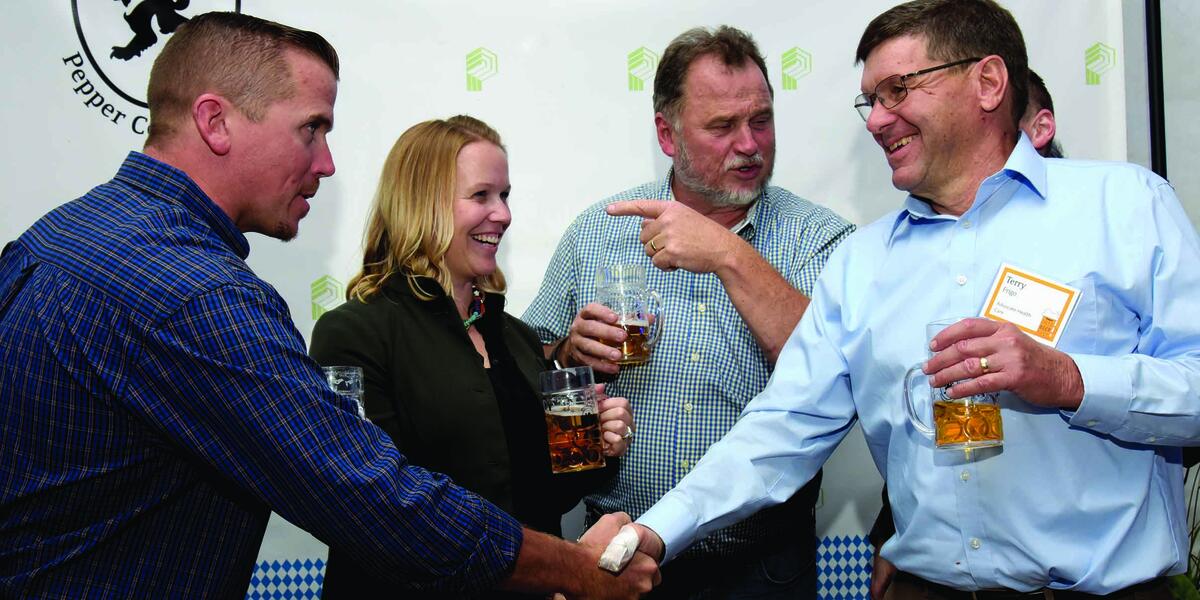 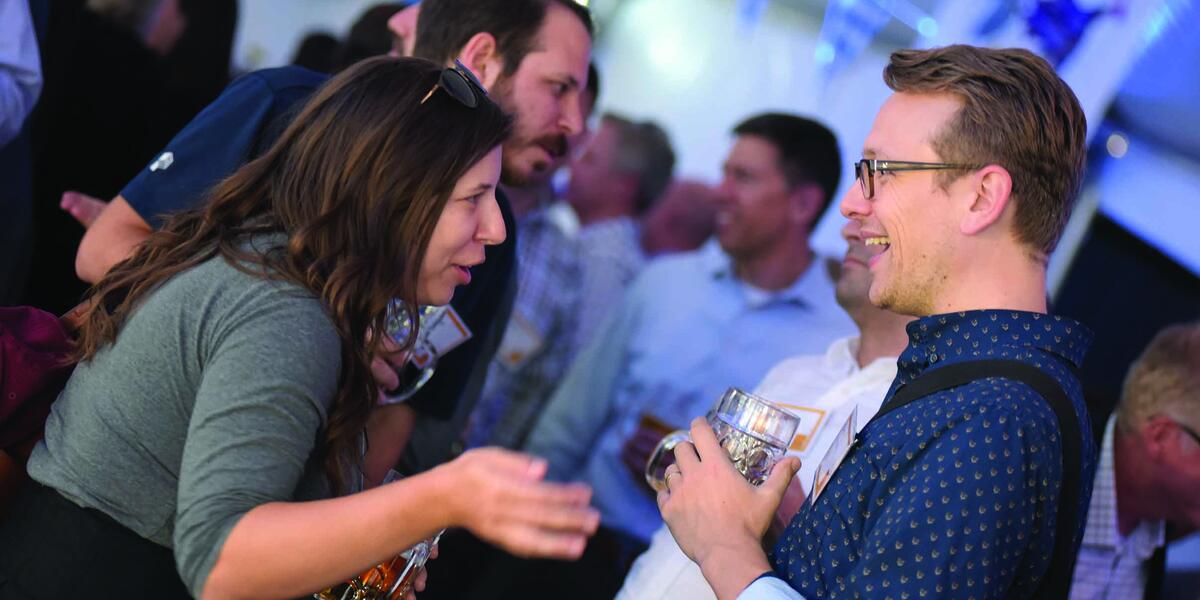 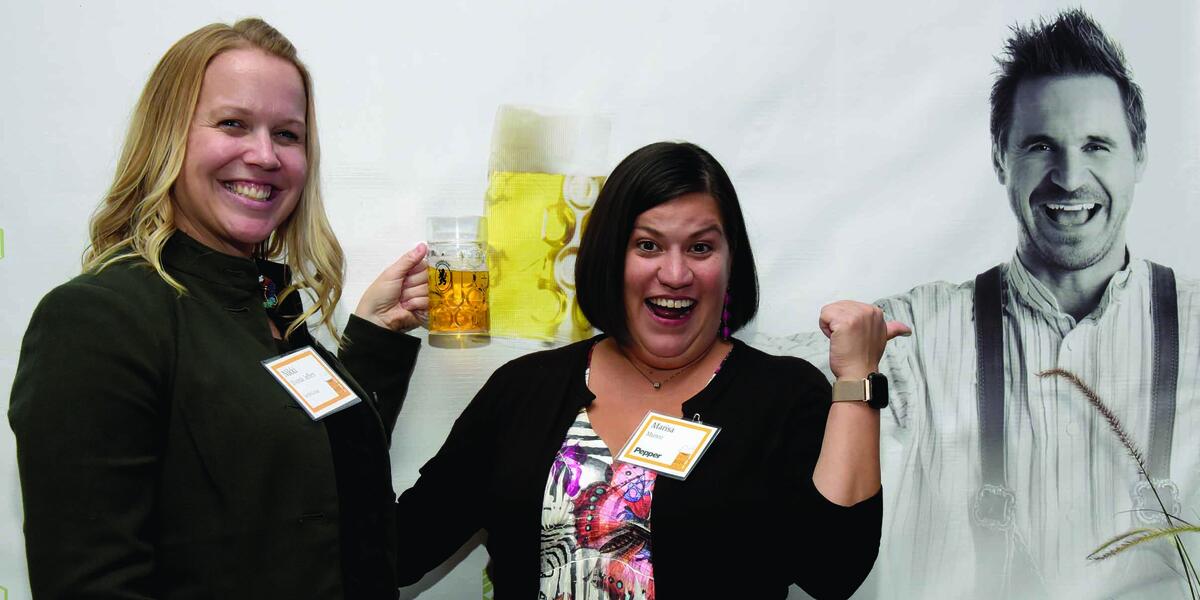 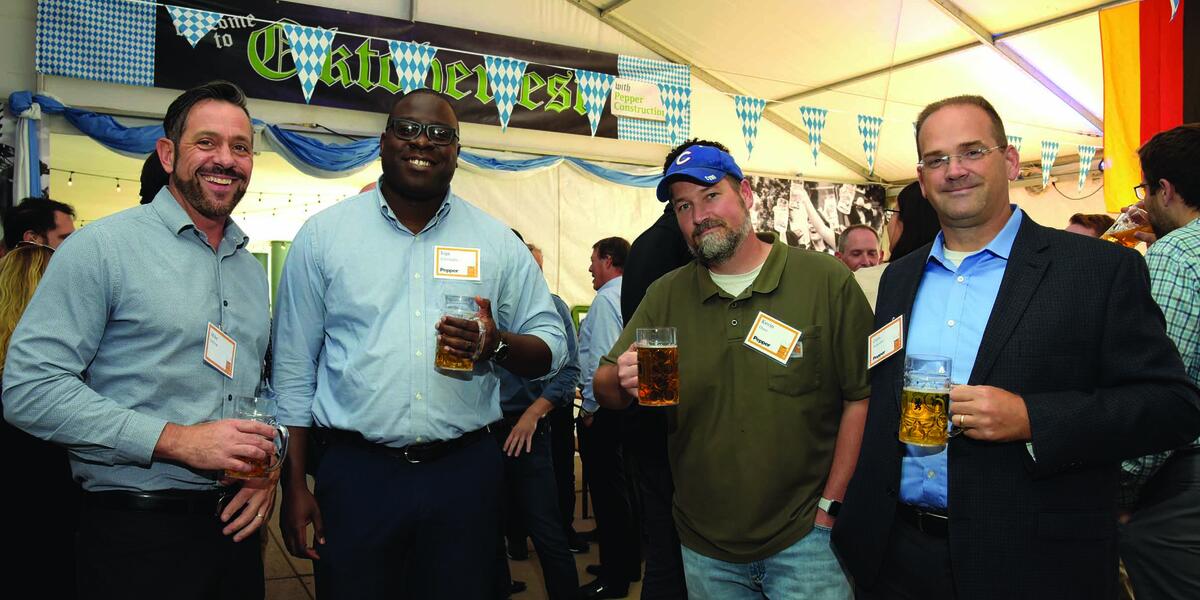 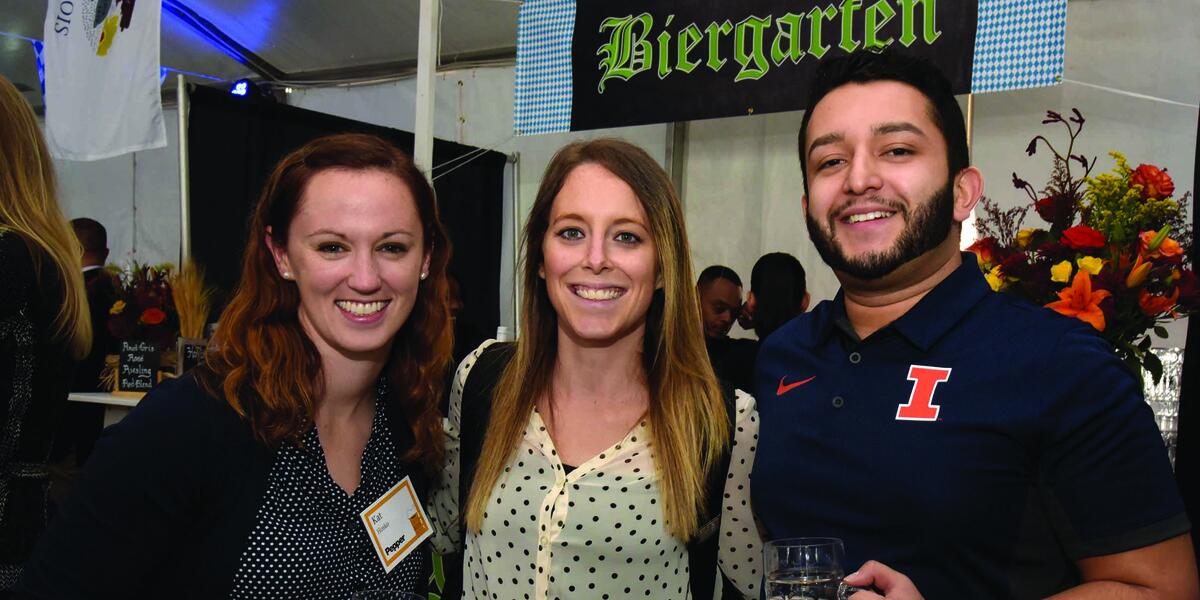 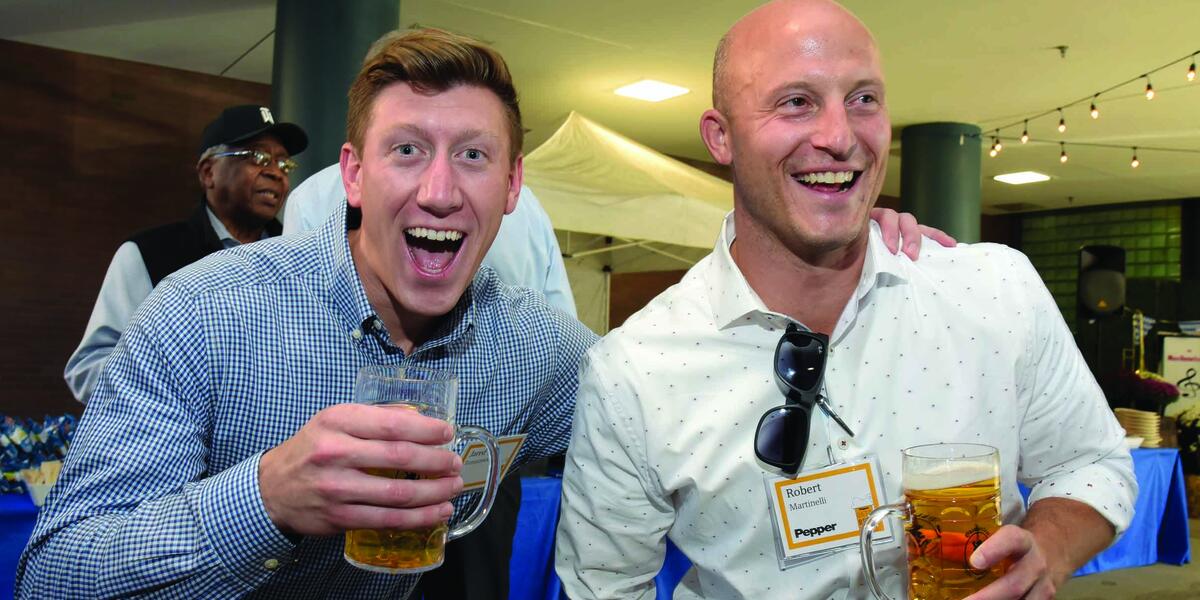 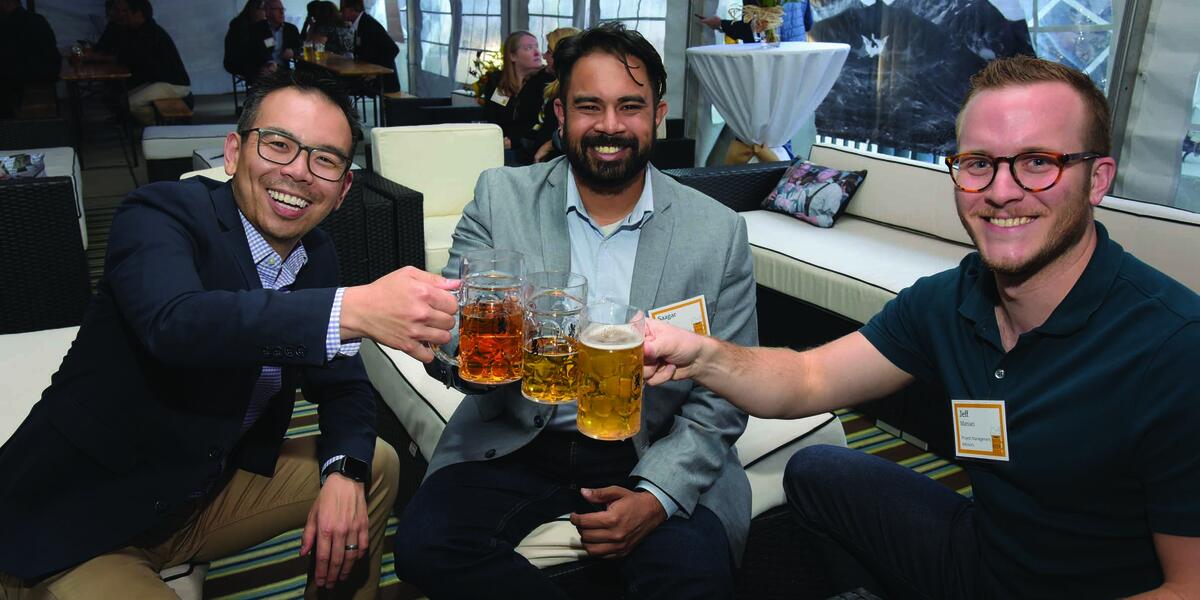 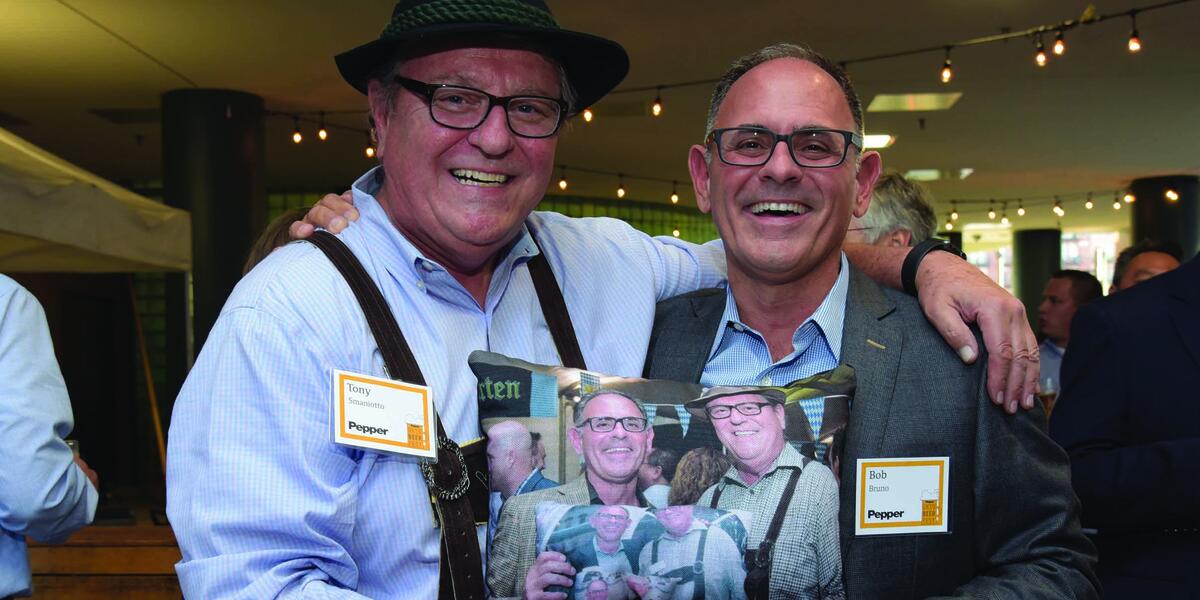 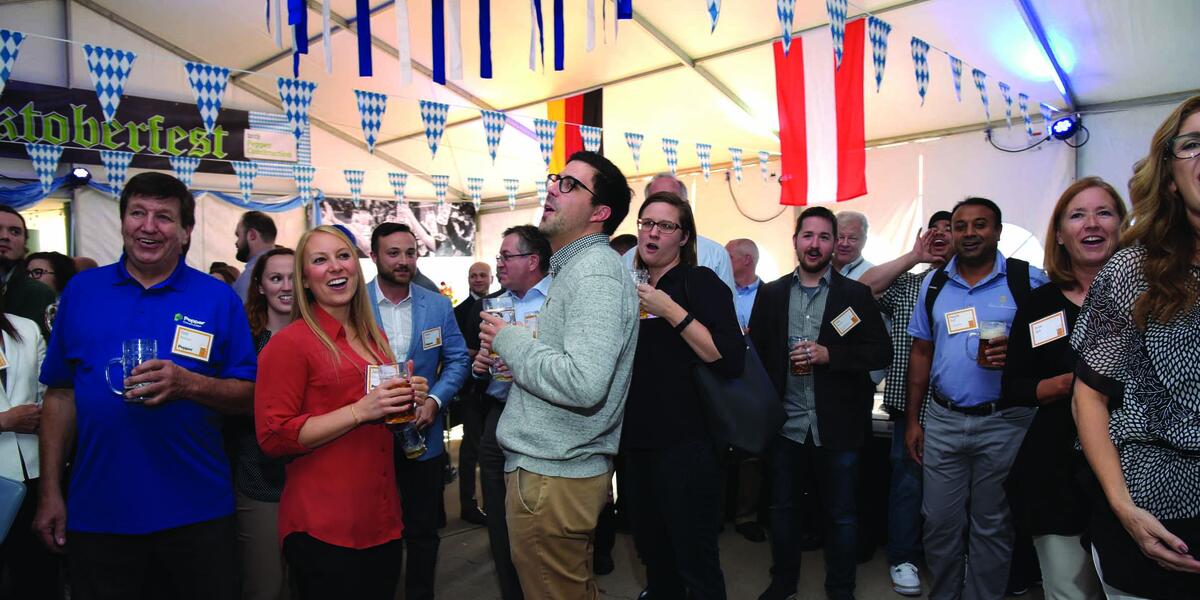 Pepper says "Prost!" to another Oktoberfest in Chicago

It's that time of year again when Pepper's parking lot in downtown Chicago is tented and transformed into a German biergarten (translation: beer garden).

More than 400 clients, partners, employees and guests joined us on September 26 for an afternoon and evening of music, food, camaraderie, games and, of course, beer. Stan Pepper, Chairman and CEO of The Pepper Companies, set the tone by welcoming everyone with a hearty "Prost!" – the German version of "Cheers!" – and the fun just continued to gain momentum from there, like a skier speeding down the Alps.

Director of Business Development Tony Smaniotto, clad in his traditional lieberhausen, has served as Pepper's Oktoberfest ambassador since we began hosting the event in 2016. "Of the four celebrations that we’ve done," said Tony, "this was the most meaningful to me as many of our clients, especially those at the senior level, stayed well beyond the time they had planned. This is a testament to the quality of people that we have at Pepper. They’re smart and engaging, and nobody wants to leave and miss out on good conversation! Sure, we have the the band and the brats, but when you strip it all away, Pepper Oktoberfest is really about spending time with our best customers, thanking them for their business, and building upon – and making new – relationships."

While the tent and banners have been removed and the Die Musikmeisters' stage is once again replaced by parked cars, the echo of a great time had by all still remains.

Thanks to everyone who joined us. Here's to looking forward to next year's event. Prost!

Gearing up for summer games

Enhancing teamwork and helping the environment, one picnic at a time