A picture worth thousands

About 2.5 years ago, Rachel, one of our younger team members, was rotating through the different departments of our Integrated Construction Services (ICS) group to gain a more diverse range of skill sets. She had just joined the preconstruction services team after spending time with the virtual design and construction team, and at the time we were chasing the Oak Trace senior living facility project that is now finishing.

Rachel had an idea: What if she could build a 3D model of the building and generate quantities faster and more accurately than using PDFs and an on-screen type takeoff program? In support of her development and intrigued by the idea, Rachel was pulled off other assignments so she could figure it out. And here's what she came up with: 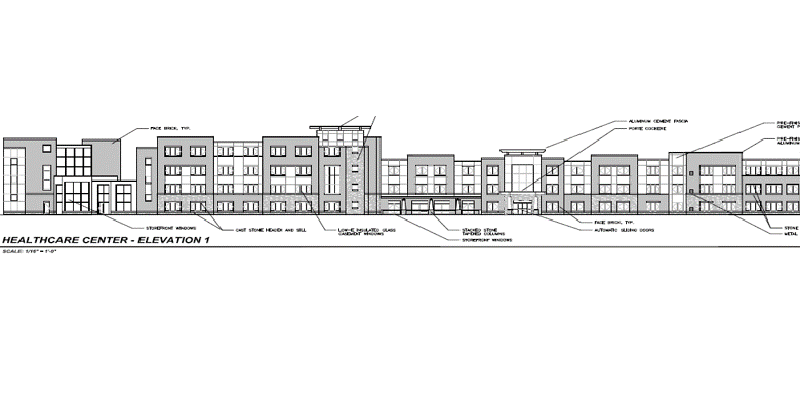 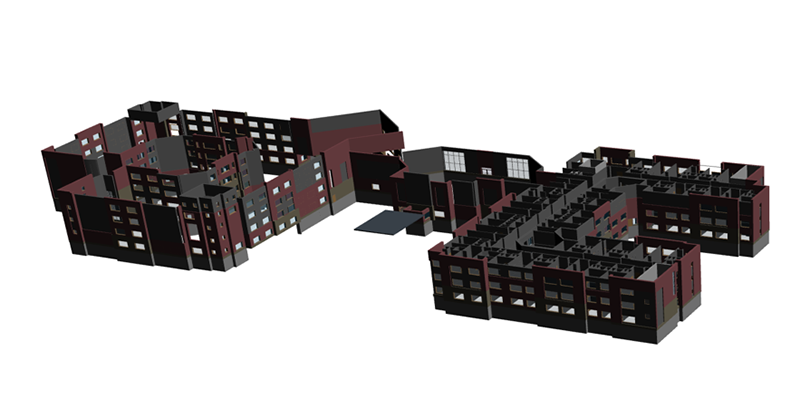 The process took about 2.5 weeks - a little longer than our traditional process would have taken. But at that point, our preconstruction team realized how much a picture is worth. In the 3D image, you can see all of the returns - a detail that inexperienced estimators can miss. And to her credit, Rachel admitted she had missed them in her initial estimate as she was validating the budget. Rachel's model was used in the interview to win the project and later on the project itself.

What started as a simple challenge effectively turned our estimating process on its head. And it wasn't one of our senior leaders who came up with the idea. It was a young Millennial who launched model-based estimating at Pepper.

What is model-based estimating?

Model-based estimating uses a 3D model instead of the traditional 2D drawings to extract quantities and develop a project cost estimate. You'll also see it referred to as 5D BIM. 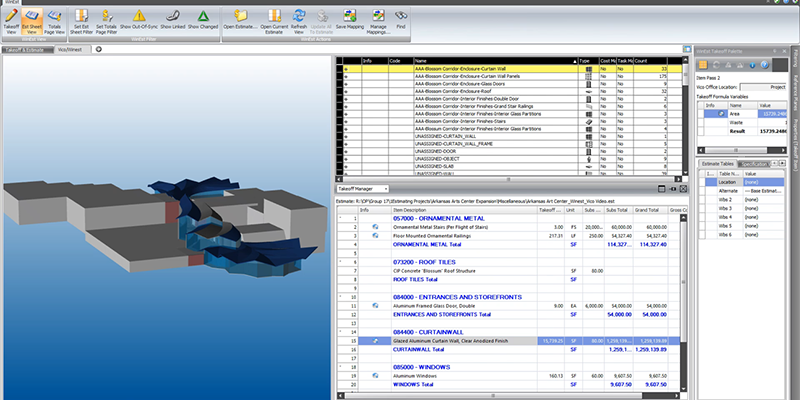 Early-on, whether during the project pursuit or upon award of the project, we put together an estimate to validate the budget. Often little information is provided. We've been given a program description or conceptual drawing in the form of a "napkin sketch" or a couple of exterior pictures or renderings, like the one below. 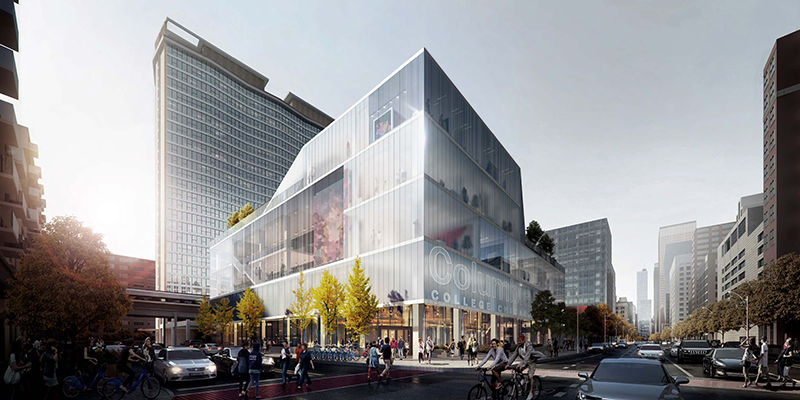 Even though the design is far from complete, we still have to account for all of the details that haven't even been discussed, like toilet accessories, tile and wall coverings - items the architect will think about months later. It requires we make assumptions about the project. Some clients will even use the initial estimate to secure a loan - which means it better be right!

The above scenario has always existed, and we’ve prided ourselves on providing accurate early budgets based on our extensive cost history. However, just because we’re good at something , doesn’t mean we can’t be better.

Improved accuracy - Tying costs directly to the model increases our ability to "see" what's included and reduces the chance of omissions or human error. Further, we've found it moves up the conversation about some of the details because the design team and owner can visualize the assumptions we've made - the types of materials and level of finishes. The Oak Trace project will finish within 1-2% of our initial estimate. It feels pretty good to be that accurate.

Speed - The approach accelerates the budgeting process. Though the initial modeling takes a few days longer, once it is set up, the time it takes to adjust the budget to match design changes is cut by half to a third. Depending on the size of the job, that could mean the team receive updates in days instead of weeks.

Enhanced planning - On the Oak Trace project, Rachel broke the estimate down by floor: skilled nursing, memory care, assisted living and advanced senior living. The owner was able to visualize the estimate by service, delivering a deeper knowledge of where they were spending their money. Or, with a few clicks, the architect could change the type of door, which would then get reflected both in the design and in the estimate.

Rachel is a Millennial, but the preconstruction team is led by Baby Boomers. When they sit with peers in other organizations and explain to them what we're doing, they are blown away. One even commented, "I can see the future and it scares me." That's because accurate estimating relies on seasoned experience, which means the lead estimators are Baby Boomers who don't know how to use the BIM technology and are afraid to relinquish control.

It's been a learning process for us, and one we’re still navigating - but well worth the effort. To experience success with model-based estimating, we had to figure out how to scale it to work for all projects and not sporadically, which meant a different approach. Our preconstruction team is different than what you'll find at most companies. We have the traditional, seasoned team members you would expect. We also have six team members who are both estimators and modelers, and most of them are Millennials. The skill sets of our team are higher, and the value of the information we deliver has gone up. A first estimate may get delivered a couple days later to allow time to build the model, but our team structure has allowed us to cut down on team size, which often results in more affordable preconstruction services for the client.

What's next with model-based estimating

You can read more about our journey in How Pepper Construction estimates for productivity, profitability and customer service, written by Trimble. We're not the only ones doing model-based estimating, but we're one of a few who have operationalized it. Because we're leading the adoption, we're able to help inform where our industry goes. As we explore ways of connecting our current software for a more fluid integration, we're also looking at other platforms that allow more people with different skill sets to adopt a model-based approach. Finally, we're talking with design firms and our in-house virtual design and construction team about how we can build one model that meets the needs of everyone from design through construction and facility management.

How viable is your construction budget?

From silo-ed to integrated

The case for estimating self-perform concrete work in 3D