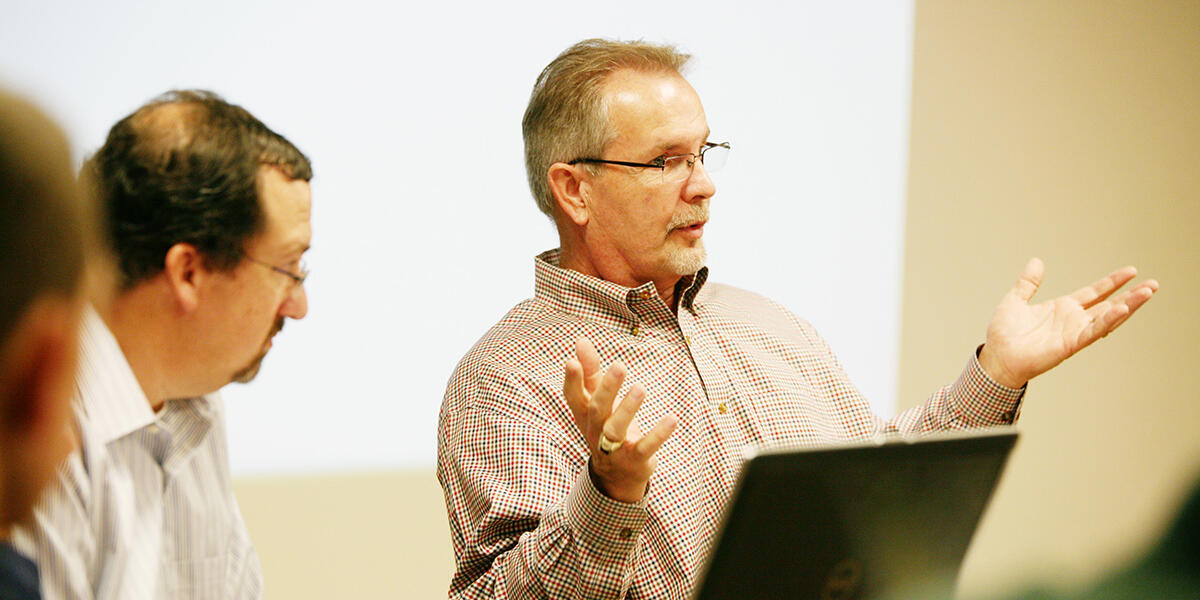 The construction industry has a reputation for approaching safety incident investigations as guilty until proven innocent. Everyone enters the room with their defenses up and prepared with accusations. Zero tolerance. The goal is to get to the root cause, but actions say we want a scape goat – and it has to be the next guy. Someone needs to take the fall so we can report up the chain that we’ve corrected the issue. But have we really?

At Pepper, we’ve been conducting our root cause investigations differently. To us, it’s not about finding fault for that incident but finding out what we can control to ensure it doesn’t happen again. Even when someone makes a mistake, there are still opportunities to change the system and prevent future incidents.

OSHA and ASQ recommend conducting a root cause analysis as part of incident investigations and to correct nonconformance issues. This approach has been part of our safety program for a long time, but we’ve adopted a different posture. An incident on a recently-completed project is the perfect example of how the process is supposed to work. It resulted in protecting the lives of other workers and improving our relationship with the trade partner that was involved.

The guys on site responded quickly, rushing the metal stud framer to the emergency room. He had been injured while framing 36-foot walls with full height studs. In fact, he lost the tip of his finger. The work he was doing is not usually considered dangerous. The metal stud was unwieldy and could only be lifted with the help of clamps and a scissor lift.

The framer seemed to have been following the proper safety precautions, but sometimes when you’re out there and something changes in the middle of your work, you improvise. What changed? Why would he put himself at risk?

These were among the questions we asked that day. Work stopped, the area was flagged and the preliminary investigation began. We talked to the worker and witnesses and started gathering the facts.

We scheduled the root cause meeting, where we invited our trade partner and their safety director, our project management and field supervision team and our safety team. We also invited our self-perform operations to attend since they use lifts all the time. For us, it was never about placing blame. Instead, we wanted to listen and learn so we could use the situation to educate and inform.

Safety Director Dave Murphy kicked off the meeting with a simple statement, “This isn’t a blame game.” Though we always start with that message, it’s not until we dive into the conversation that you start to see the people in the room relax.

About 15 minutes into the discussion, I began to realize that my original hypothesis was wrong. The cause is almost always operator error or poor planning, and I walked into the room expecting the same. I thought the framer leaned on the controls, causing the lift to go down while he was unclamping the stud and catching his finger in the process.

As I listened to the facts surrounding the series of events, it was clear that the framer couldn’t have caused the lift to go down. He was located on the opposite side of the controls, and the lift continued to descend, even after he lost his finger. So how did the scissor lift go down? We now had another fact to explore and another player to involve – the manufacturer.

The manufacturer was cooperative. They came out to the site and upon their own investigation, issued a recall on the scissor lift.

Before the recall was issued, all of us who were involved in the root cause meeting walked away knowing it was successful. Even for an outcome such as this, when we come to the meeting with accusations, it usually drives a wedge in the team. Instead, we shook hands at the end of this meeting.

An approach based on caring

Since I’ve been with Pepper, our root cause analysis has gotten better. We haven’t always been this open or transparent – particularly with ourselves. I’ve learned that it’s important to ask the tough questions and to not stop at the simple, easy answers. If it was operator error, why did he make that decision? If we don’t get to that answer and find our role in that choice, the next guy will be faced with the same dilemma because we haven’t changed the circumstances.

Dave says it best: “We build trust by solving problems, not by finding scape goats. These are important partners, and we want them to come forward and involve us. When we’re not open and honest, it deflects attention from possible solutions.”

But to those of us in the field every day, the risks are defined in terms of people’s lives. Heavy materials and equipment, sharp tools and work elevations put our teams in dangerous positions every day. As the jobsite superintendent, it’s my job to create the safest conditions possible so everyone goes home safely to their families.

There’s another factor in safety that is often overlooked, and that’s the human element - our motivations and behaviors. That’s why we’re starting to conduct root cause analyses for potential events. We want to take advantage of every learning opportunity. Potential events open a bigger pool of information that we can incorporate back into our procedures, planning and training to prevent incidents from happening.

More often than not, when our teams are put in unsafe situations it’s not out of defiance but in trying to accomplish another project goal. Sometimes, other project pressures can cause our people to take risks with their safety. At Pepper, we believe no other project goal should place someone in harm’s way, and we are committed to doing all that we can to support the health and safety of those in the field.

Quentin Young is one of Pepper Indiana's founding employees with 37 years of industry experience. He has led the field operations on some of Pepper's largest projects, including the $754 million Sidney & Lois Eskenazi Hospital and Eskenazi Health Campus. As group superintendent, Quentin leads Pepper Indiana's field operations, chairs the field operations committee and oversees coaching and training of field employees, including the Field Leadership Development Program. He holds a Bachelor of Science in Civil Engineering from Rensselaer Polytechnic Institute and is Green Advantage certified.

The hard work and honest truth about relationships… from a contractor?

Can contractors truly make a difference? Yes we can!

How authentic is your commitment to safety?