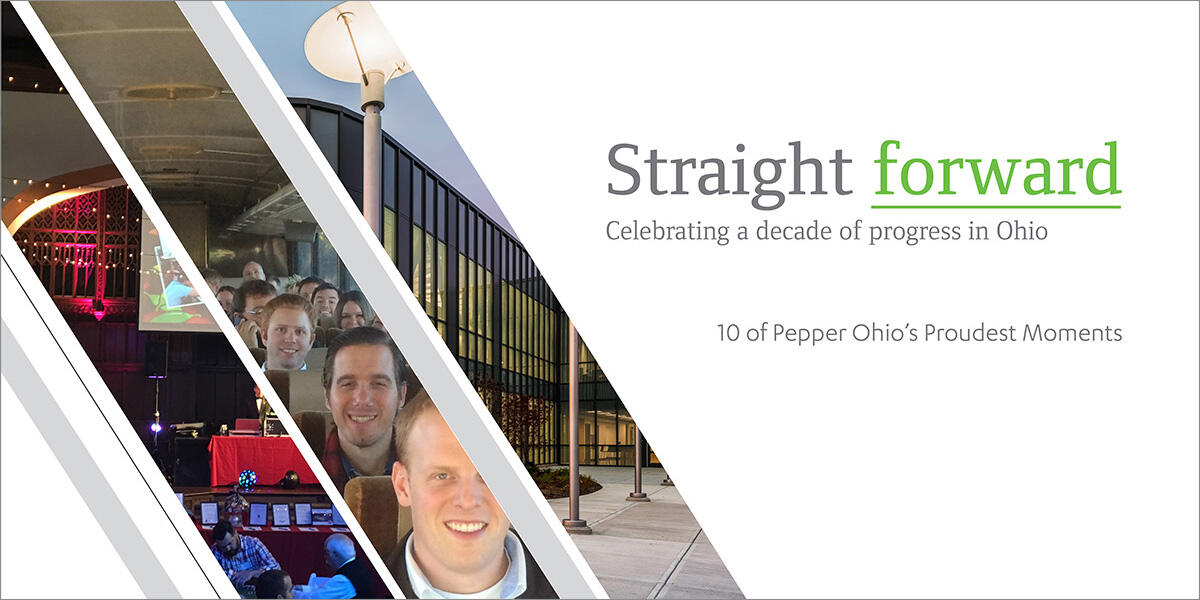 2016 marked 10 years since Pepper Ohio opened its doors in Columbus. Since then, we have expanded to the Cincinnati market. In the process, we’ve built inspiring relationships, completed meaningful projects across the region and invested in our communities. As we celebrate the beginning of a new year, we also reflect on the past decade and the memories that helped shape Pepper Ohio as it stands today. Below are 10 of Pepper Ohio’s proudest moments from the past 10 years.

The interior renovation of Squire Sanders Dempsey (now Squire Patton Boggs) law office was one of the first project awards that was established through a new client relationship for Pepper Ohio. The renovation was also a proud moment for all of Ohio as the first LEED Certified law office in the state. 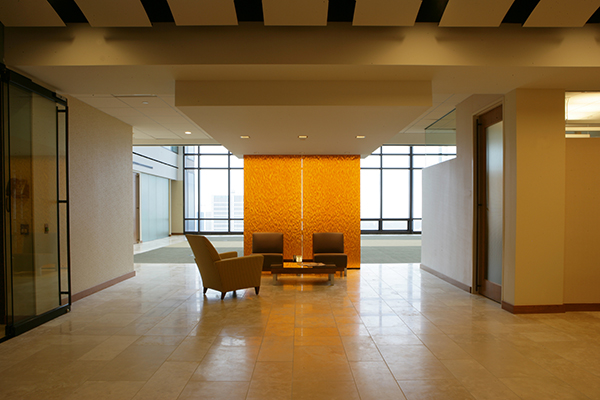 02.  Opening of the Cincinnati office

In 2007, Pepper Ohio opened its second office in Cincinnati, Ohio. We are very honored to be a part of the community and continue to grow our relationships with the Cincinnati residents and businesses. We look forward to the new challenges, successes and relationships presented in 2017. 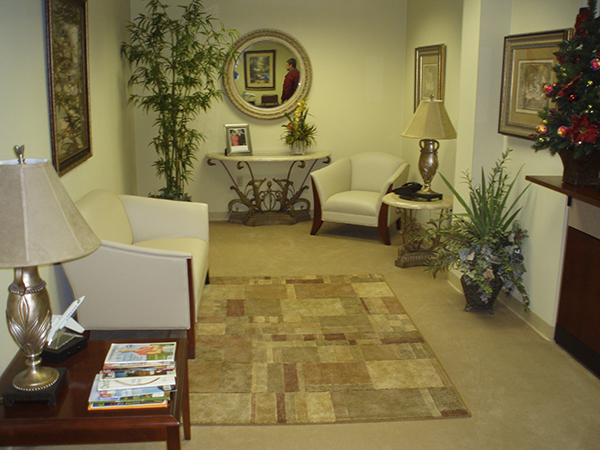 Completed in 2010, Von Maur at The Greene in Beavercreek, Ohio, was Pepper Ohio’s first large-scale, retail project. Pepper began its relationship with Von Maur in 2001 and has since completed stores in five different states for the upscale retailer. 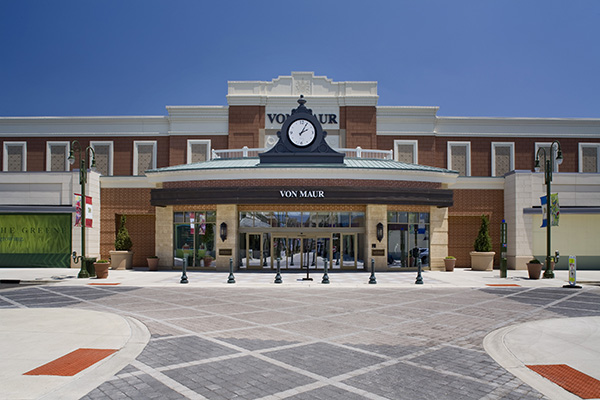 Pepper Ohio was the recipient of the 2013 Corporate Caring Award in the small companies, Environmental category, by Columbus Business First. This was due in large part to Pepper’s efforts for the Little Miami Conservancy. The award honors for-profit companies for their financial contributions and community involvement, which is an important part of who we are. 2016 marked five years in a row that Pepper has been named a finalist. 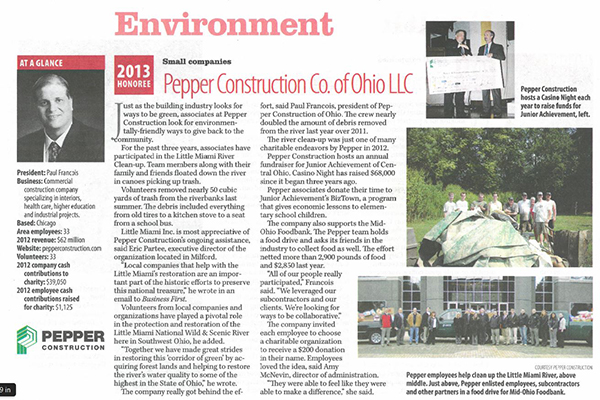 Pepper was very proud to play a part in the renovation and expansion of Northern Kentucky University’s existing recreation center during the 2014 and 2015 school year, more than doubling NKU’s previous recreation space. This project was especially important to our Cincinnati team; they connected with the students through site tours, helped teach classes in the Construction Management Program and hired a student as our own intern for the duration of the project. 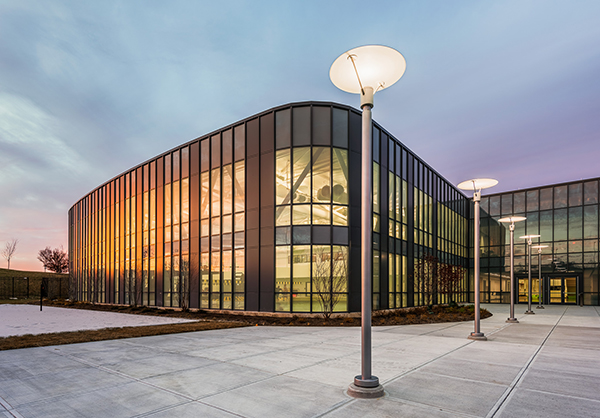 Each year, Pepper Construction and industry partners voyage down the Little Miami River in Cincinnati to collect waste that is found in the river. The results of the clean up efforts were especially great in 2015 when more than 60 tires were collected. However, two of those tires were not just any old car tires - together weighing in at nearly 600 pounds, the group was able to muster up enough strength to pull out two large tractor tires from the river. The tires were donated to Deerfield Township Fire Station 57 for physical training purposes. 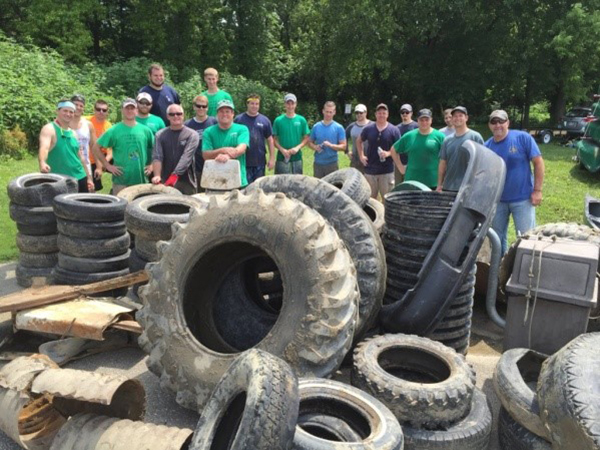 Pepper Ohio received two prestigious safety awards during 2015 - the Safety Council of Greater Columbus (SCGC) Safety Award and the Builders Exchange of Central Ohio Safety Achievement Award. In addition to company recognition, two Pepper Ohio employees received the Allied Construction Industries (ACI) 2015 Safe Employee Award. These awards represent the commitment by our entire team to setting the highest safety standards on every Pepper jobsite – and our desire to challenge others in our industry to raise the standard as well. 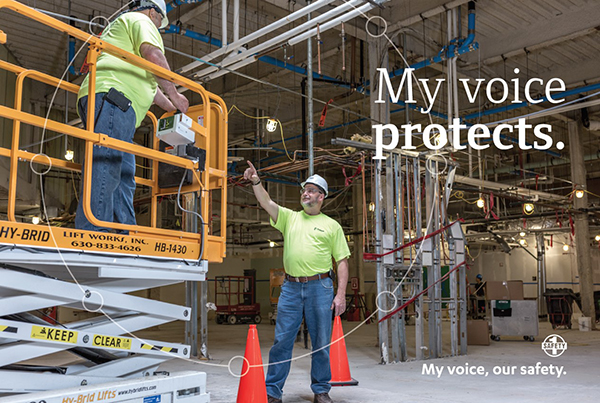 Pepper Construction’s relationship with IKEA dates back 20 years. We were overjoyed with the award of the IKEA Columbus project and the opportunity to continue our partnership in our own backyard. Set to open in the summer, this highly-anticipated project is good news for both shoppers and the local workforce. 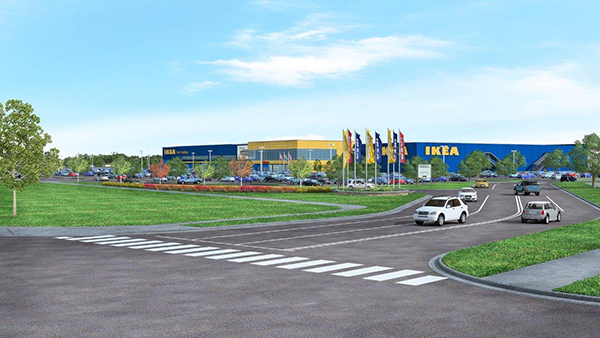 In 2016, Pepper Ohio was joined by 40 leading industry partners to raise funds for Junior Achievement of Central Ohio at our 7th Annual Casino Night. Pepper is committed to supporting Junior Achievement’s goal of preparing today's students for tomorrow's workplace.  Since its inception, the event has raised enough funds to support more than 5,000 students benefitting from Junior Achievement programs, and 2016’s record-breaking event saw that number grow by an additional 2,600 students. 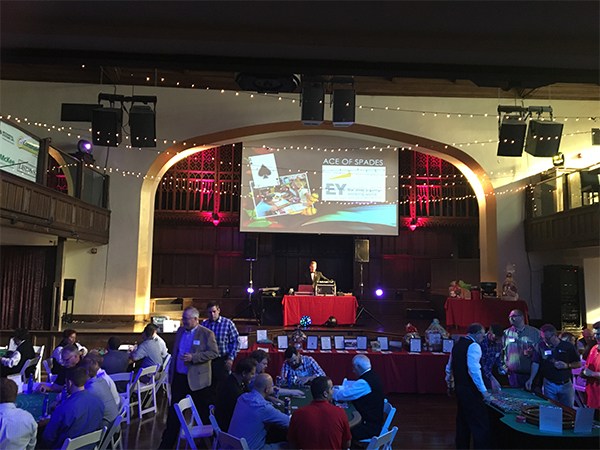 In 2006, the Pepper Ohio office opened its doors with only 2 full-time employees. Today, Pepper Ohio is home to more than 65 talented employees. We look forward to seeing how our Pepper Ohio family will continue to grow in the years to come. 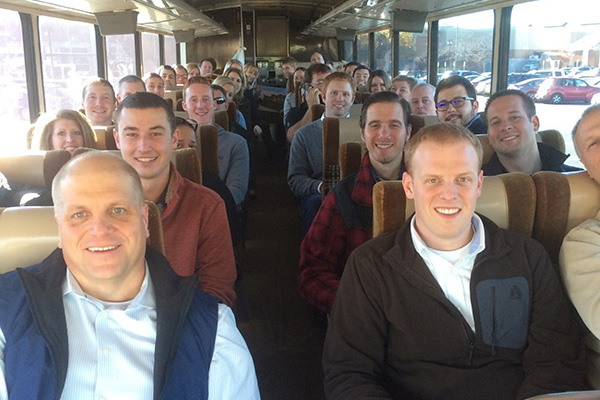 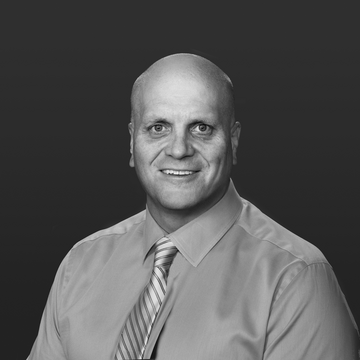 Paul is responsible for overseeing the financial and operational success of Pepper Ohio. He began his career with Pepper serving in project management, after earning his Bachelor of Science in Construction Engineering from Iowa State University. He gained a broad range of project experience, from healthcare to industrial projects, and with specializations in commercial interior and institutional projects, where he worked with some of Pepper's most established clients. He also demonstrated a keen understanding of business acumen and company leadership that made him a natural fit to assume the role of president in 2006.

Paul is active in industry organizations, currently serving as a board member and the chair of the facilities committee for Junior Achievement of Central Ohio and as an Industry Advisory Council board member at Iowa State University. A strong advocate for community involvement, Paul also invests his time with several central Ohio charities and educational programs, such as the Mid-Ohio Food Bank, Habitat for Humanity, Junior Achievement and the Little Miami River Clean-Up.

10 more places to see in Columbus and Cincinnati