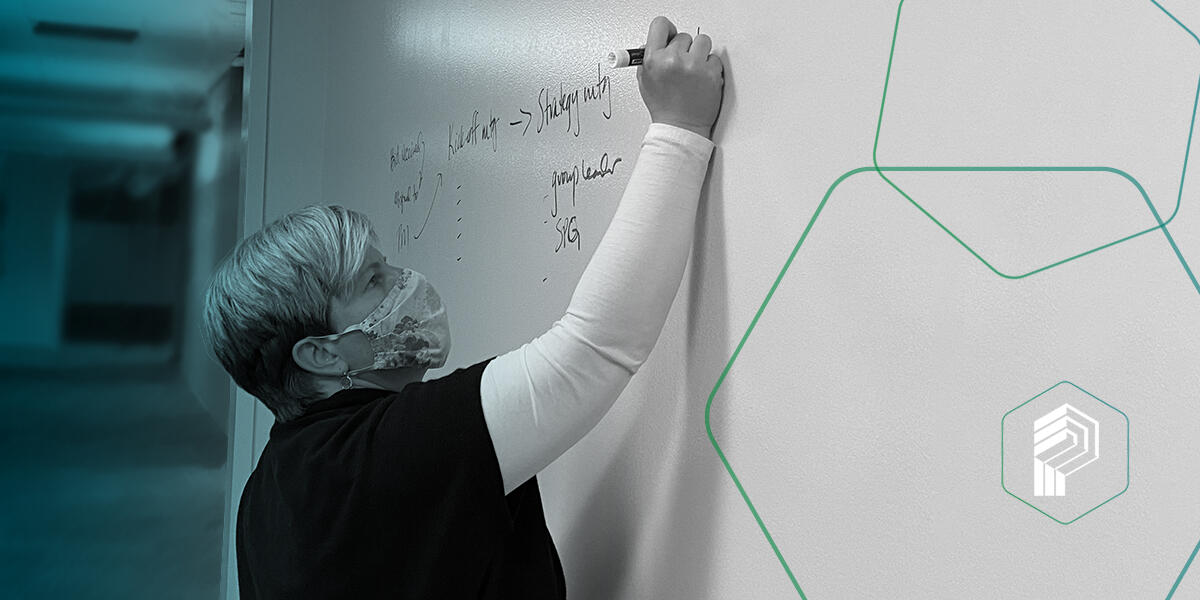 The construction industry has long been a male-dominated field, and the National Association of Women in Construction (NAWIC) has worked for nearly seven decades to expand opportunities for women in the industry.

While acceptance and openings for women have grown exponentially since NAWIC's founding, there is still plenty of progress to be made. Despite women making up nearly half of the United States labor force, only about 10% of the construction industry's workers are female.

To showcase opportunities available across the spectrum, we invited 13 women in the AEC industry to share their stories for Women in Construction Week. Among them includes a scenic artist, a laborer, a site safety manager, a superintendent, company presidents and more.

None of the women we talked to took the same path that landed them in the construction world, and yet there were similarities in their challenges and hopes for the next generation. They offered so much insight that it was hard to fit into one campaign. Here are a few extra – and valuable – points from those we interviewed:

Few of our participants were exposed to construction growing up, and even fewer personally knew any women in the industry. Yet seeing male relatives in construction or parents who thwarted gender stereotypes had an impact on many of our campaign contributors.

Barb Kidwell, co-owner and president of American Flooring, Inc., said her career path was influenced by her father's self-employment as a truck driver and her mother, who defied gender roles in the workforce and became one of their community's first female bus drivers.

"She's always showed me that gender doesn't matter in your ability to do a job. If you want to do a job, you go and do that job to the best of your ability," Barb Kidwell

In the '80s, Pepper's Mary O'Malley was a single mom trying to support her family as a legal secretary when she was first introduced to the trades.

"It's not like I picked up a hammer when I was a little girl and thought, 'Oh wow, this is what I want to do,'" Mary O'Malley

In fact, it was a friend a carpenter friend who encouraged her to explore an apprenticeship. Thirty-one years later, she leads teams as a senior superintendent.

Andrea Sloan wants to see more of that kind of support within the industry. The president of GroundBreakers Hydrovac Excavation Services believes deep-rooted relationships will help raise awareness of job opportunities, as well as help people educate one another.

"We need to be honest and open to better support each other. Sometimes I feel like we as women have to build a wall to show our strength, but we shouldn't be afraid to show weakness because we can all learn from it," Andrea Sloan

There are a lot of challenges within the construction industry for everyone, but there are certainly some unique to women. Among the most common with our contributors are fighting gender stereotypes and low expectations. In many cases, women expressed the need to do extra work to show their capabilities and knowledge within the industry. In Converse Electric's Natalie Hansen's case, she was told it would be an uphill climb for leadership opportunities.

Even when women reach those leadership roles, they oftentimes still have to address negative perceptions. Scenic artist Anna Tribbett, COST of Wisconsin, wants women to have confidence to take charge and move up the ranks, even if they receive pushback.

"We should still forge toward the goal and not be scared to be a leader, even when people might mask it as something else," Anna Tribbett

Victoria Navarro, Regional Director of Planning, Design and Construction for Advocate Aurora Health, doesn't want those types of challenges to hold women back. She also doesn't want the pressures of balancing home and work life to drive women out of the workforce. It's a challenge seen in all industries, and she wants the AEC world to be proactive.

"Looking at ways to offer support, flexibility and understanding in their workplace is going to be key to help make drastic changes and find a healthy balance with all the things they have in their personal life at home. I think it's an important discussion we need to have with each other and find creative ways to keep women and not have them leave this workforce," Victoria Navarro

By listening to diverse viewpoints, our industry can only grow stronger. Women in Construction week is an opportunity to pause and reflect on those opportunities, and it's a conversation that will continue beyond this week. 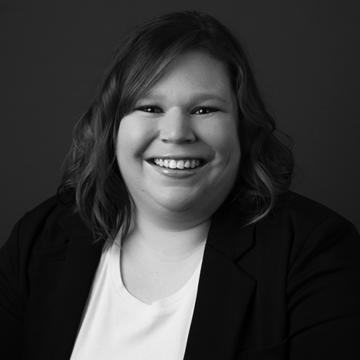 Kelly Dickey shares Pepper Construction’s stories of innovation and dedication through various mediums including writing, photography and videography. She handles media relations for Pepper Indiana, as well as internal communications.

Lessons learned about collaboration from women in construction

Changing the image of construction for women