Columbus Regional Hospital has a long history that includes numerous awards for providing the highest quality patient care. Dating back to 1917, the original building features have been preserved amid updates that keep the facility current. It's a challenge that for its most recent hospital expansion required a construction team dedicated to preserving the quality of finishes and to keeping the hospital up and running during the complex renovation and expansion. The project included the following components:

Read more about the project in the North American Builders magazine and in our 2015 Annual Review. 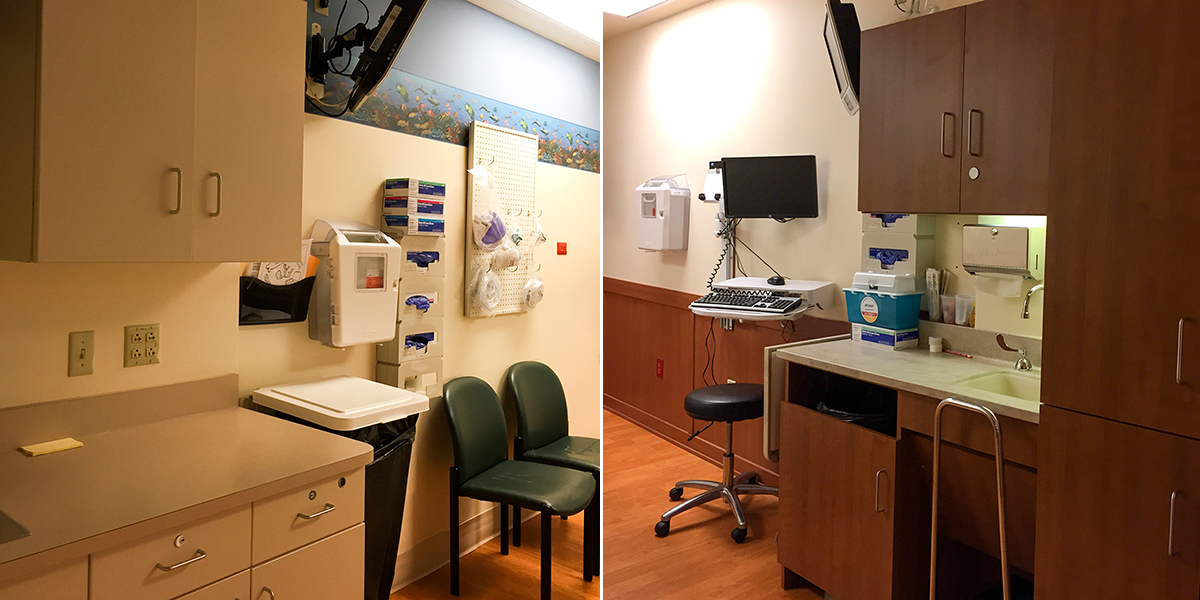 There are times when hands-on experience just can't be replaced. Though full-scale mock-ups aren't new to our industry, Pepper coordinated with the hospital to build a full-scale mock-up of an emergency exam room within the existing emergency department. The physician and nursing staff were able to test-drive the space with real patients and provide feedback about the design before the rooms were built out in the new space. This approach saved time and cost in re-work.

In addition to the full-scale mockup, Pepper added a touch of virtual reality by creating 360 degree models of the trauma, acute and critical care spaces. The models could be viewed on any desktop or mobile devise. 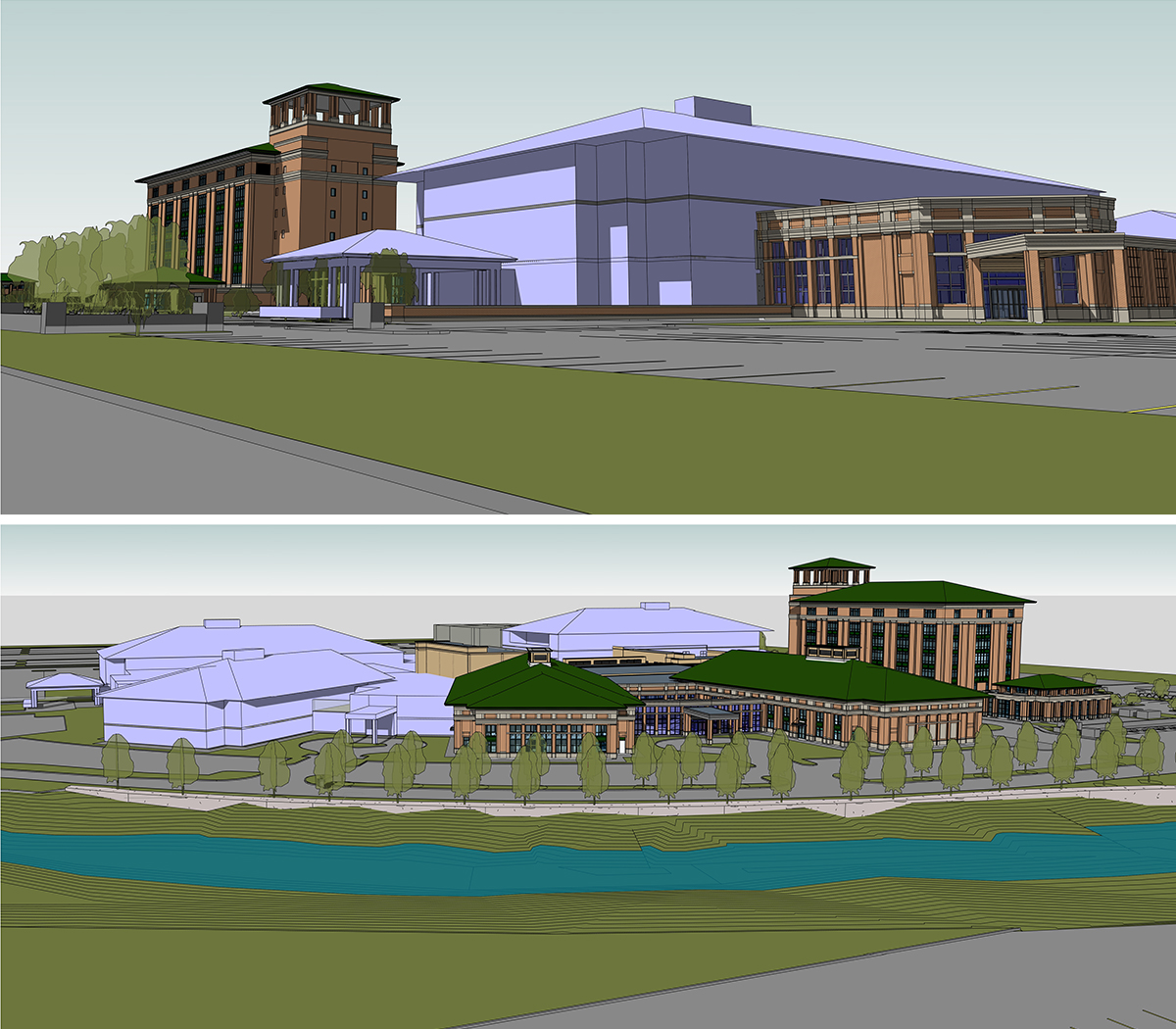 Early in the project, the hospital thought about what happens after the project team leaves and the hospital's needs change or it's time to expand. While they had a master plan, they wanted a master model that they could use as the source and standards for their campus operations. So they invited their BIM Consultant Hutton & Hutton and Pepper to a two-day Lean value stream mapping process. The hospital wanted to know how the design team and construction team develops the model and wanted the project team to understand how the hospital uses the data from the model for their campus operations – so that together we could develop a process to deliver the model in a way the hospital can use on this project and moving forward.

The resulting solution was flexible to allow the hospital to choose its own software platform at a later date and specific enough to establish standards and processes for the current and future projects.

Engaging the owner's six sigma staff, the team identified duplicate and wasteful steps, streamlining the process to save time and cost. Design-assist contractors developed the systems designs that were incorporated directly into the model and used upfront for coordination. The team gathered existing conditions during the project and added that data to the master model, further streamlining the model development process.

This process has been presented at Midwest Healthcare Engineering Conference and Healthcare Facilities Symposium. It was also featured on our blog: You've got a building, I've got a model; let's talk. 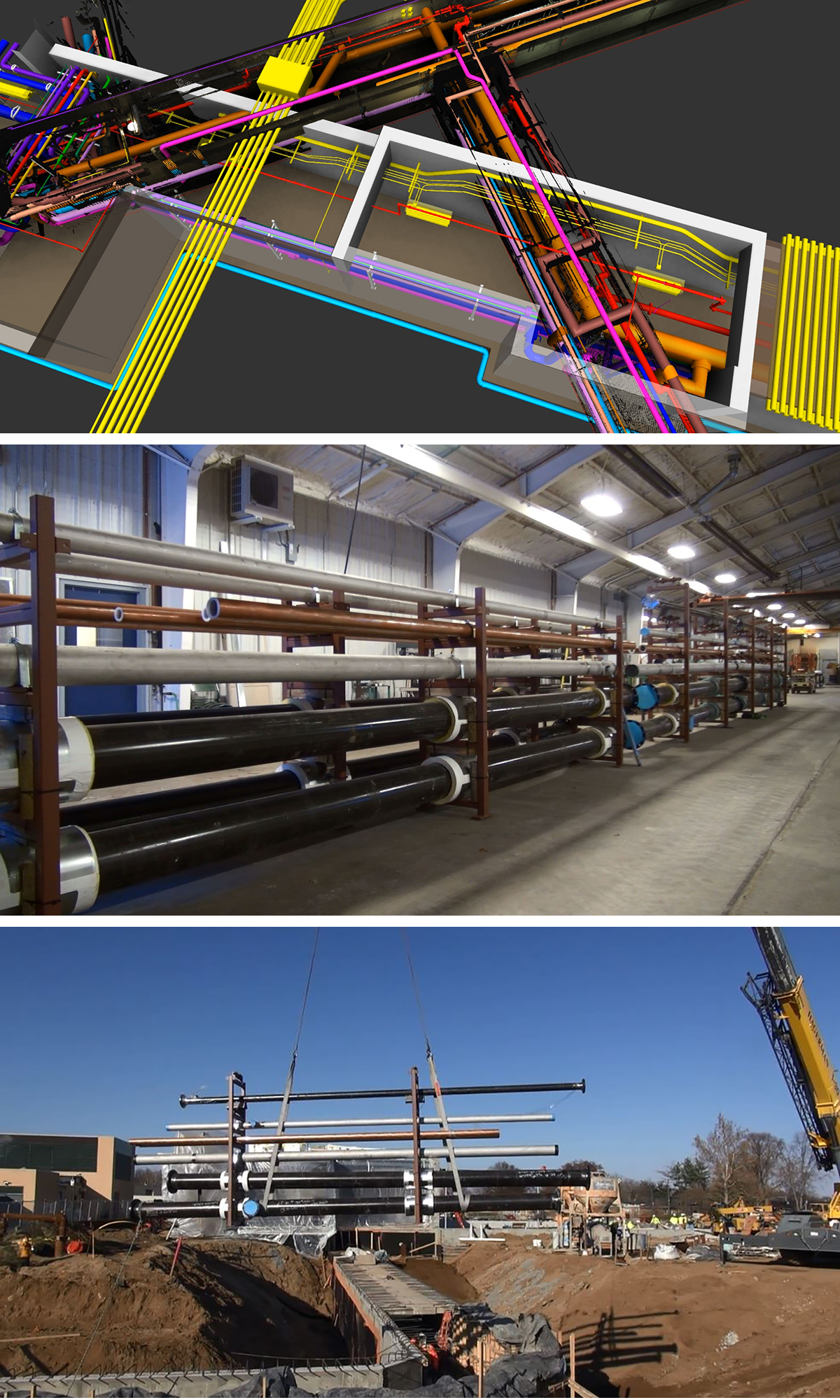 The project itself was far from simple. With existing utilities running under the site, exact locations lost amid previous flood damage and construction occurring on all sides of an operating hospital, how the team planned and managed the details mattered to the hospital's current patients and their families. They needed every activity to result in predictable outcomes.

The tie-ins were the most challenging and critical part of the project. The new loading dock, facilities building and utility tunnel connect to the existing tunnel, and the utilities in the existing tunnel had to remain because they fed the operating hospital.

The process saved two weeks off of the overall schedule. More importantly, prefabricating the racks in a controlled environment was safer, higher quality and decreased field installation time.

Instead of taking weeks, or even months, to weld and install the piping in the field, the racks were placed in a week, without disruption to the hospital.