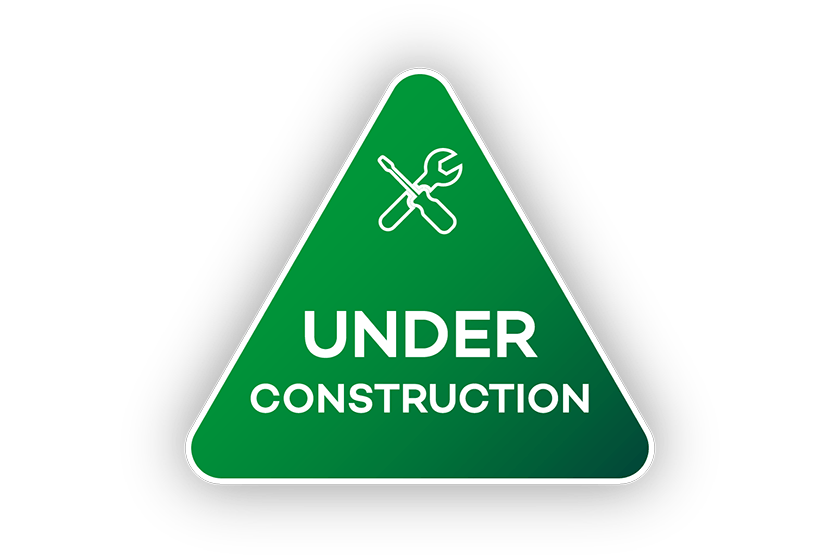 The Arkansas Museum of Fine Arts, formerly known as the Arkansas Arts Center, is currently undergoing a $142 million renovation, for which planning began in 2016 and construction started in October 2019. Its doors are expected to reopen to the public in the fall of 2022.

The project is being led by design architect Studio Gang, based in Chicago, architect-of-record Polk Stanley Wilcox Architects of Little Rock, and a tri-venture of Nabholz, Pepper, Doyne Construction Companies. In addition, SCAPE Landscape Architecture of New York is overseeing the 11 acres of landscaping. The 133,000-square-foot space blends elements of the original 1937 Art Deco structure, which will serve as an entrance to the museum, with stunning contemporary design. Its signature roof — a flowing, folded-plate concrete structure — blossoms to the north and south. Below the roof is a custom curtainwall system that allows for breathtaking views of MacArthur Park.

The interior supports fine art galleries, an arts school and a children’s theater, which have been extensively renovated, and approximately 40,000 square feet of new construction includes a new gallery, administrative and education spaces, a restaurant, retail space and new entrances. One feature of the galleries is a large wall for exhibits that faces windows overlooking the park and surrounding neighborhood — an enticement to people walking by outside. There’s also the museum’s social gathering space — a "cultural living room" — designed to hold social events and other programming.

Despite COVID, the project has hosted more than 200 workers onsite every day and remains on schedule.

To learn more about construction of the concrete roof and prefabricated trusses, please watch the video below. 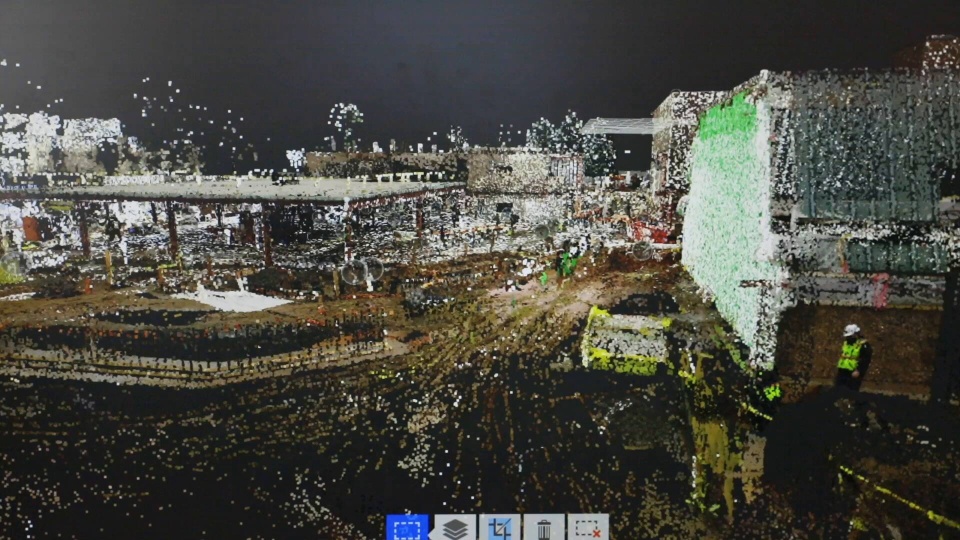