Becoming a part of the history

From the Frango® Mints that were made in the store, to dining in the Walnut Room clad with its Circassian walnut paneling and marveling at the window displays each Christmas, the opulent interior and attention to detail conjure up warm memories of occasions with family and friends. For us, the time spent behind the scenes is what makes the Marshall Field and Company building part of our own legacy.

Pepper operated out of that same carpentry shop once supervised by Arthur. We handled all kinds of renovations and new store construction in the Chicago area. Whether preparing for the holidays or making a repair, the intricate details and historic craftsmanship required special knowledge. For example, Marshall Field's used to have their own plaster guy who made the plaster with hay. 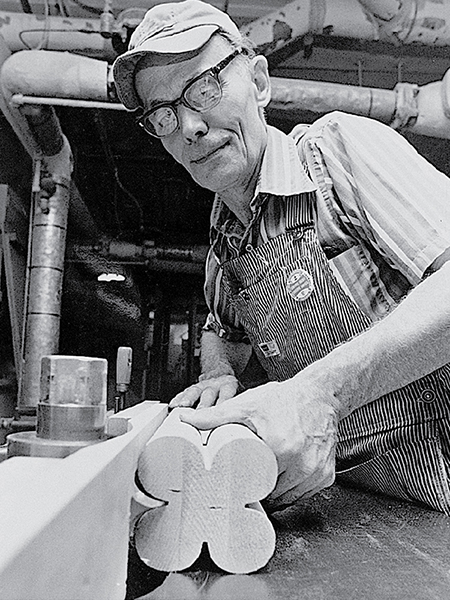 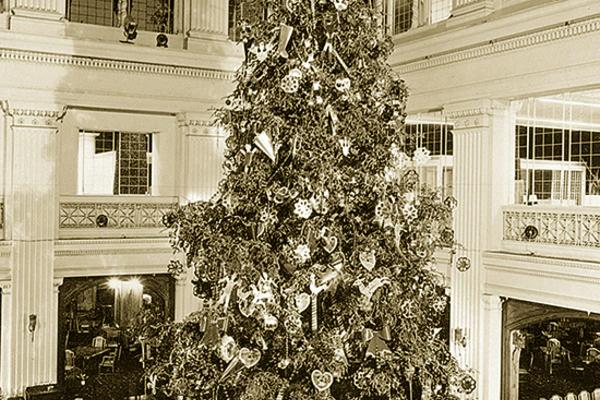 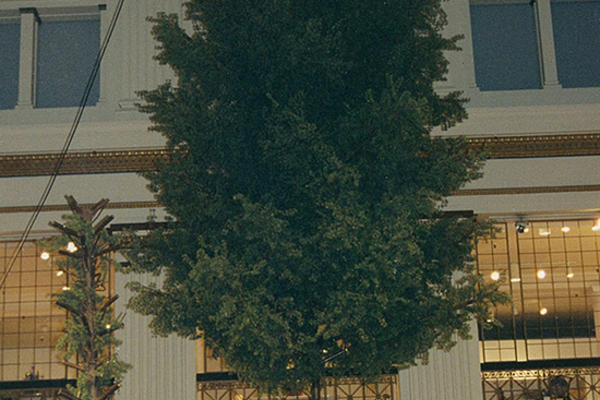 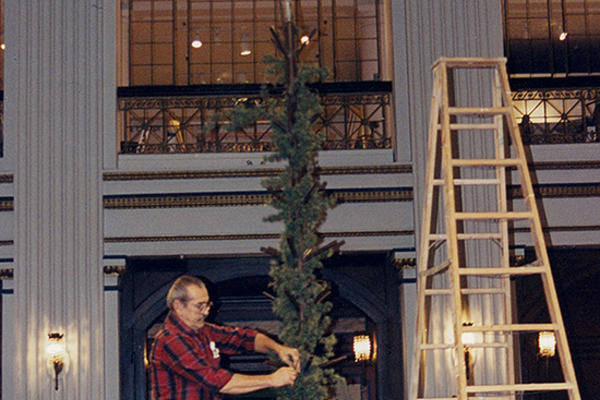 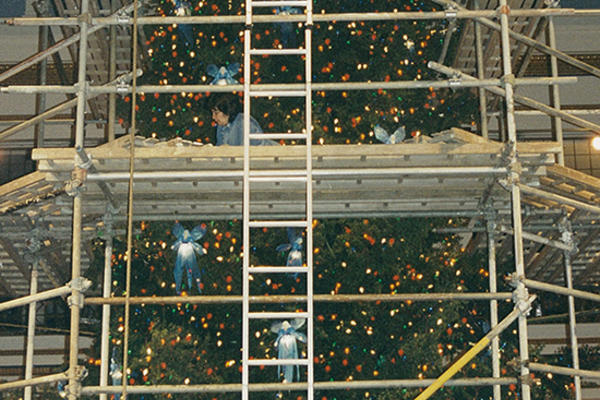 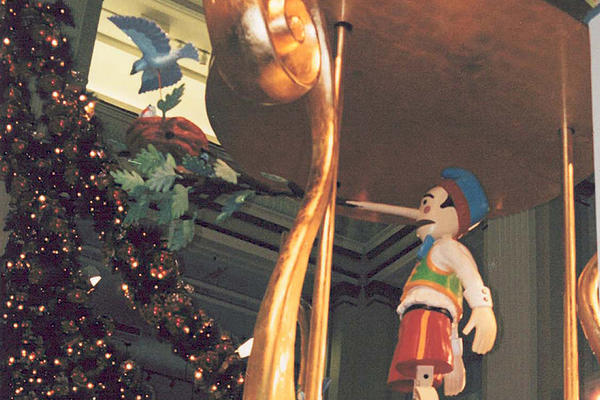 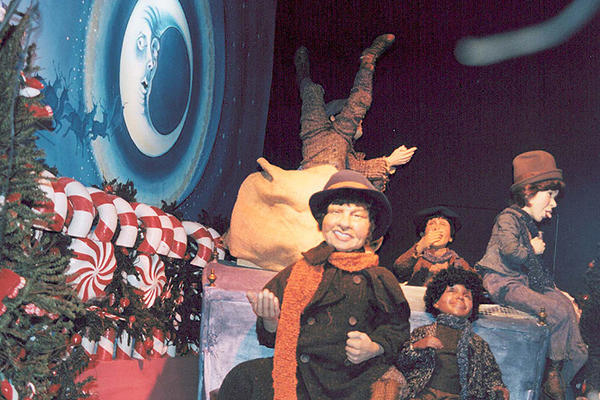 Since the 1930s Pepper's carpenters have been the elves, working behind the scenes to build and decorate the Marshall Field's State Street store for Christmas.

Marshall Field's was the first to feature book signings in the store. Appearances included the likes of Somerset Maugham, Aldous Huxley, Carl Sandburg, Gertrude Stein, Shirley Temple, Amelia Earhart and one very unique 9,000-lb guest. In 1944, Judy the elephant made a celebrity appearance, wielding a rubber stamp and ink pad, she spent the better part of the day autographing copies of Eddie the Elegant Elephant.

She arrived on the 3rd floor via the freight elevator just fine, but as she was stepping into the elevator to make her descent at the end of the day, it shifted under her weight. She spooked and stomped away in the other direction, knocking down racks of books and Oriental rug displays in her path. And no matter what was tried, Judy could not be coaxed into the elevator. Pepper's carpenters came to the rescue. That evening, they built a ramp from the third floor down to the first. They even added cleats to provide traction. The special guest from the Lincoln Park Zoo finally made it out of the building and was welcomed by news crews and fans waiting outside. 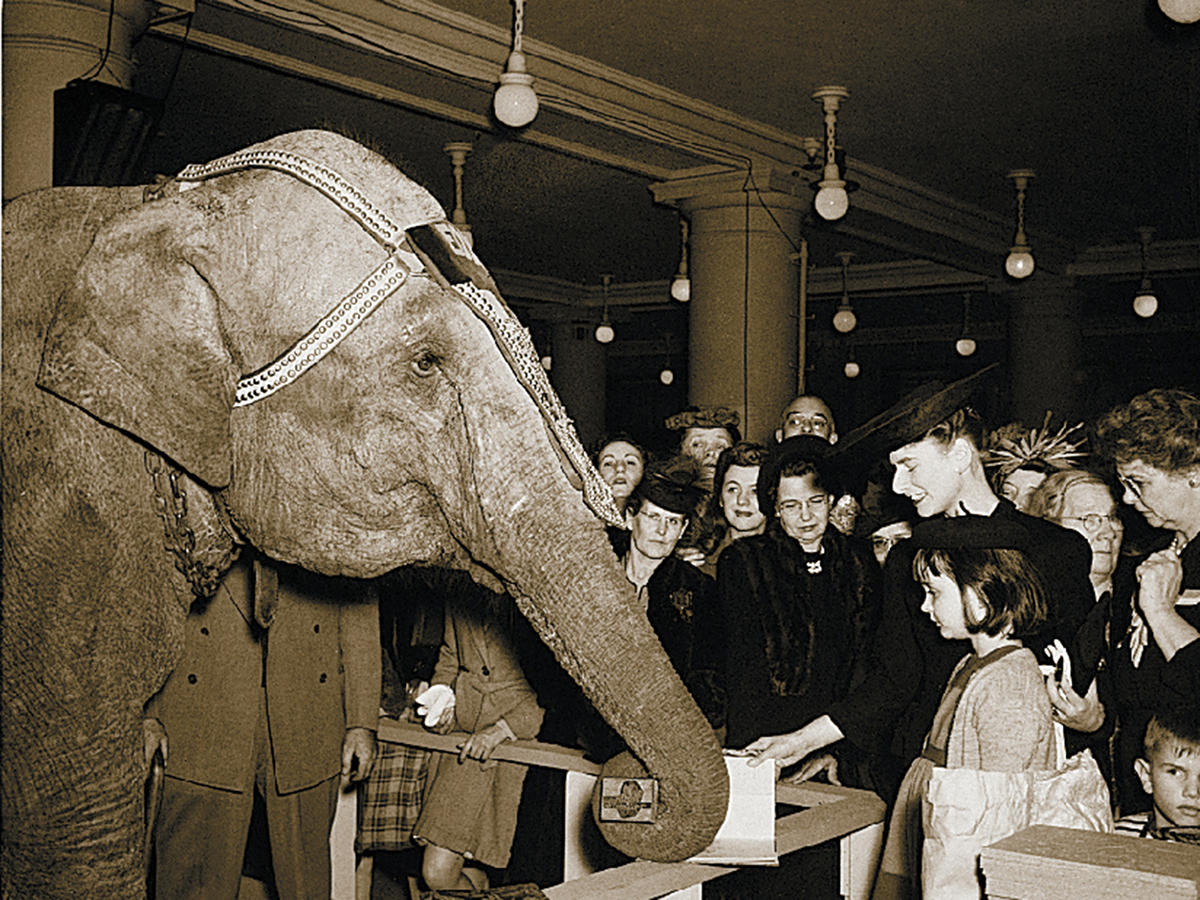