How a place became a brand

As we reminisce about some of the historic places we've worked, it's only fitting that we start at the beginning of our story, with our very first and longest enduring relationship: Marshall Field's. While the most recognizable features of the State Street building are its bronze clocks, there's so much more to its history and its influence on our city that makes it, "As Chicago as it gets."

The department store now operates as Macy's on State Street, but the Midwest flagship remains forever tied to its Chicago heritage. The name plate at the State Street entrance still reads, Marshall Field and Company, and it is listed on the National Register of Historic Places and designated a Chicago Landmark.

How a place became a brand

What started as a dry goods store flourished into a shopping destination and later into a national chain of department stores. But not before persevering through significant challenges, economic downturns, multiple locations and changes in ownership. 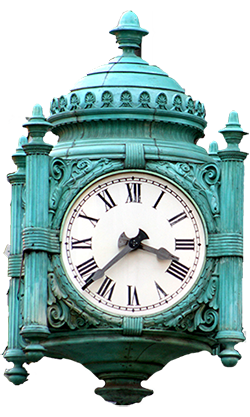 The most notable features of the State Street store are the Great Clocks. Often serving as a rendezvous point for visitors, the first was installed in 1897 and the second was added in 1902. 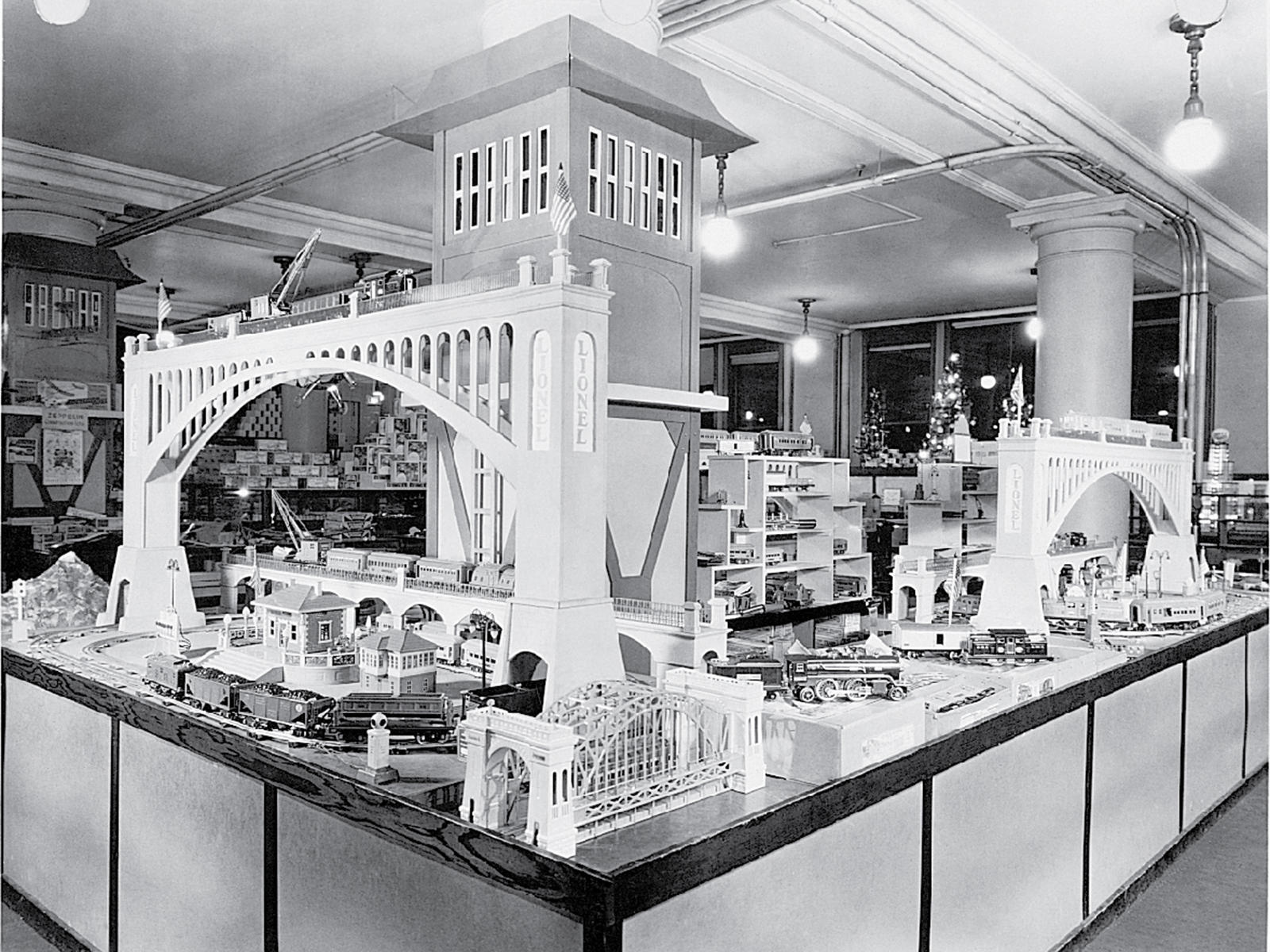 The devastation of fire

With just three years in business at its current location, the business, then known as Field, Leiter & Company, managed to survive the Great Chicago Fire of 1871 by acting quickly to move its inventory and vital records to a safe location, even as the store burned to the ground. After operating in temporary space, they returned to State Street and expanded - only to be destroyed by fire again in 1877. Once more, they found themselves in temporary space before moving back to the corner of State and Washington for the last time in 1879 - into the Singer building. This time, they purchased the building and shortly following, when Marshall Field bought out his junior partners, the store became known as Marshall Field & Company.

That's when the footprint started to evolve. The current State Street flagship was built in stages between 1893 and 1914. Through a series of building acquisitions, demolishing surrounding structures and re-building new, Marshall Field started increasing floor space. His successor, John G. Shedd, continued the plans to rebuild the store and completed the acquisition of the entire square city block, which is bounded by Washington, State, Wabash and Randolph streets.

Each time the store was re-built and expanded, so did the vision. Marshall Field's helped lead a bricks-and-mortar renaissance, from bartering and peddling goods to fixed price mercantiles, creating an experience unlike any other and making the store a destination for shoppers throughout the Midwest. Particularly catering to women, it offered every kind of commodity imaginable, from fine jewelry and designer clothes, to home goods, appliances and outdoor furniture. But it was the over-the-top service that earned the store its reputation. Free deliveries and money-back guarantees, information and accommodation bureaus, tea rooms, fur storage, book signings and gift registries, and on and on.

Did you know Marshall Field's led a bricks-and-mortar shopping renaissance?