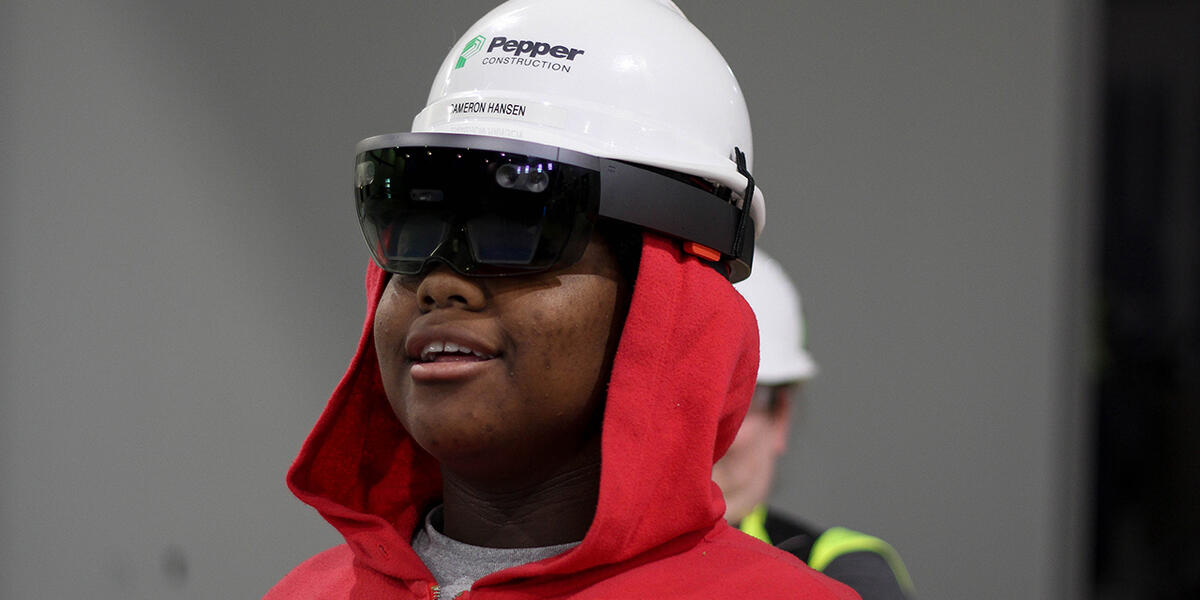 All it took was sliding a pair of goggles over her head to transport her. In that moment, the nearly empty room the young girl stood in now showed off the hardwood floors, school colors, bleachers and basketball hoops.

The eighth grader took a moment to glance around before she marched across the gymnasium – stopping to hover in the air and "taking a seat" in the nonexistent bleachers. Her friends laughed and cheered as she stood up straight, then charged toward the invisible basketball hoop. With a hop, she extended her arms as she made a layup.

After her sneakers smacked against the concrete floors, she lifted the headset off her eyes and asked who was next. Then the augmented reality goggles transported the next kid, and then the next.

In that moment we knew we found an answer to a lingering question: How do you get students excited for a new school that they can't yet see?

We were faced with that question throughout the construction of the new KIPP Indy Legacy High. As part of the national KIPP Public Charter Schools network, KIPP Indy schools have grown to serve 700 students from kindergarten through eighth grade. Construction of the new high school was the next step in expansion to meet KIPP Indy's goal of educating and preparing students for college all the way through the 12th grade.

But construction wasn't scheduled to be complete until just before the school year, meaning there wasn't time to hold a freshman orientation for students to see their new campus.

To involve students in the process, at the start of the project, we invited KIPP students to the high school groundbreaking, where we brought them a surprise: our augmented reality goggles. Students lined up to catch a virtual glimpse of their new school sitting on the field that would eventually house their future school. 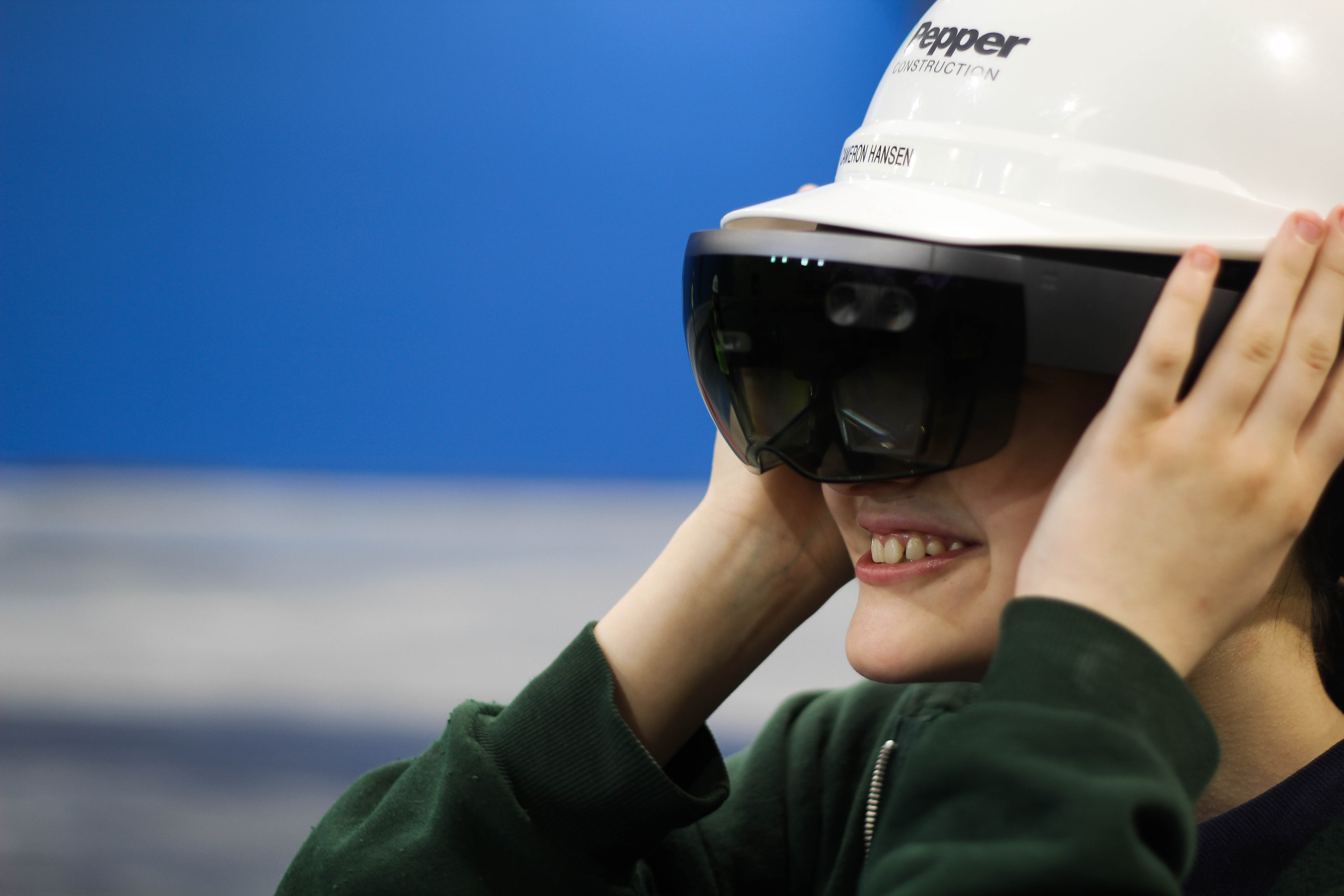 If looking at just the exterior of a building could drum up excitement, what else could we do?

As KIPP Indy's first freshman classed wrapped up their eighth grade year, we invited a group of students to the jobsite for a tour and lunch. They asked questions about the construction process, possible careers in the industry and the building as we walked them through their hallways, classrooms, bathrooms and everything in between.

Then we reached the final stop of the tour: the gymnasium. And that's when the kids really started to get excited.

We broke out the Microsoft Hololens and overlaid models of the bleachers and basketball hoops within the real world setting of the under-construction gymnasium. Everything together let the kids get a more complete look of the gym. The technology was a hit, with kids surrounding each other during turns, asking each other what they were seeing, with comments like, "That's so tight," flying around.

It was rewarding to see the kids light up about their future school as they got to see and talk about what it's going to look like when it's finished. Through each step of the construction process, every decision and discussion has tied back to what's best for these kids. And it's been great to provide them with realistic visuals to show how their engagement has helped shape the decisions and construction of their future home, all while it was happening. It unfolded before their eyes – virtually.

"Pepper has been a true gift to KIPP. During the process of designing our dream school, Pepper has been professional, kind and urgent. In July, I had the opportunity to walk through our almost-finished school. Each room showed a careful dedication to detail, which is exactly what we want our students to experience," Principal David Spencer, KIPP Indy Legacy High

It was a gift to see the students pumped for their new high school. Now that school is in session, hopefully they're just as excited about the real thing. 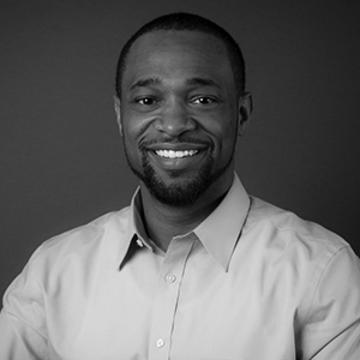 In every project, Ty brings a passion to collaborate and fulfill client needs and goals. He believes in a team-oriented approach to project planning and construction, keeping owners informed, embracing technology and working collaboratively to find the best solutions. Ty’s experience includes projects in the K-12, healthcare, restaurant and retail markets throughout his 15 years in the industry.  In 2007, Ty graduated with a Bachelor of Science in Construction Management from Ball State University, where he was a member of the BSU Construction Management Student Organization (BSU CMSO).