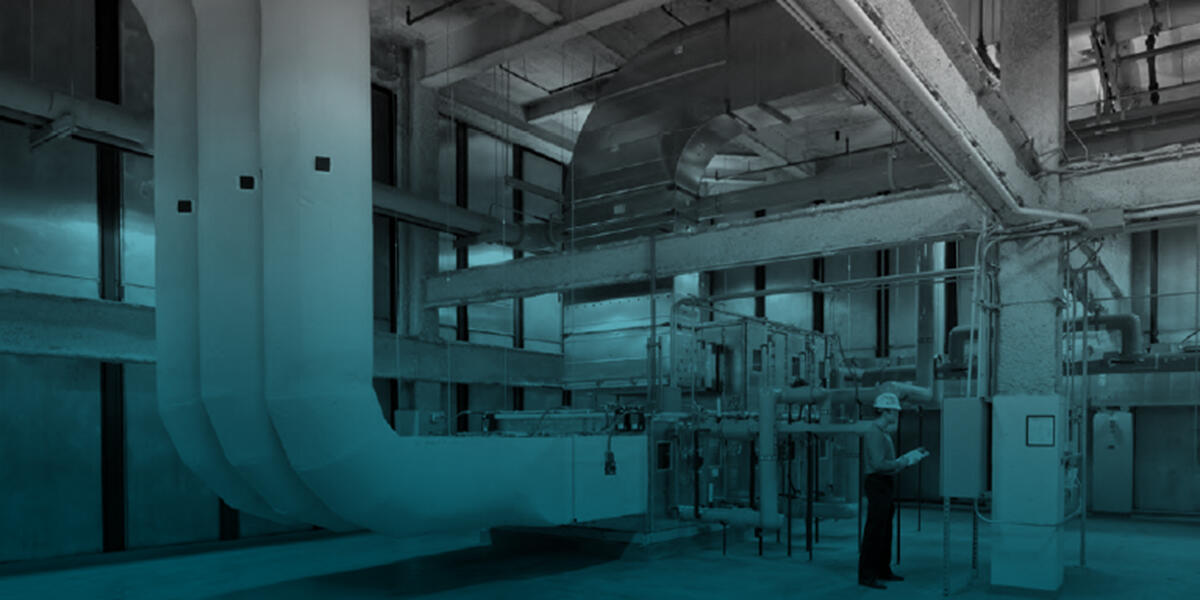 The following is an update to the post originally published in January.

Since we originally wrote this post, the EPA is quickly moving forward with HFC Phase Out under the AIM Act 2020. The schedule has been accelerated by the EPA in years 2024 and 2029 (see below).  However, the HFC phase out schedule of reducing the production and consumption of HFCs by 85% by 2036 has not changed.

The updated HFC phase out schedule is as follows:

This proposed rule initiates the following:

Note that American chemical manufacturers and the HVAC industry are in support of the AIM act giving the EPA authority to regulate HFCs.

The latest COVID relief bill officially started the phase down of HFC refrigerants. At Pepper, we are prepared.

We knew big changes to our industry were on the horizon, and to prepare for those changes, in 2019, we developed Drawdown at Pepper, which identifies 4 solutions with the biggest potential impact to reduce CO2. One of the solutions is refrigerants, which has the biggest impact on both our built and natural environment.

The new legislation requires the nation’s chemical manufacturers to phase down the production and use of HFCs. American chemical companies have been among the strongest supporters of the HFC phase down. Most already manufacture the more climate-friendly HFC replacements, and a phase down would put them at a competitive advantage over manufacturers of the older technology.

The phase down approach incrementally reduces the production and consumption of HFCs by 85% by 2036 :

How we got here

Planning for the phase down started in the summer of 2015, when the EPA introduced a new rule for their SNAP program. This rule, known as rule 20, was the first step toward phasing down HFC refrigerants. However, it was based on the Clean Air Act and Montreal Protocol (countries joining forces to eliminate CFCs), which target ozone-depleting substances that contain chlorine, such as CFC and HCFC refrigerants. HFCs don't contain chlorine.

There was no formal plan within the United States to phase down HFCs until what’s known as the Kigali Amendment, an addendum to the Montreal Protocol that phases down HFC refrigerants across the world and US legislation called the AIM Act. It took a few years for the AIM Act to pass the House and Senate and eventually become law, but as part of the latest COVID-19 relief/stimulus bill, we have an official plan and timeline for the phase down of HFCs.

Who is directly affected by the phase down?

The refrigeration and air conditioning industry is the main user of HFCs.

Will owners have to replace their existing equipment as part of the phase down?

No. The legislation allows consumers with existing HFC-based equipment to continue to use that equipment as they wish through its normal useful life.

Will equipment be banned in the future?

Bans on the import or manufacture of new equipment may be considered in the future, where alternative technologies are readily available. This will only be implemented following a review and further consultation with the industry.

What alternatives can replace HFCs?

Technological advancements have made it possible for new facilities to use refrigerants with very low Global Warming Potential (GWP) values today. Low GWP alternatives to HFCs consist of natural refrigerants like water, carbon dioxide, ammonia, and hydrocarbons. Additionally, the next generation of synthetic refrigerants — HFOs — are under rapid development.

Are HFC blends being phased down?

Common blends like R404A or R410A contain specific HFCs that are identified in the phase down. Allowances will be given to these specific HFC blends depending on the availability of alternate refrigerants or technologies in the marketplace.

How does this phase down impact us?

There will be no immediate change for our clients. You will not have to change your existing equipment. According to Bundled In Coronavirus Relief Bill Is Sweeping Climate Change Legislation | Here & Now (wbur.org), we are in a period of transition. Alternates are available however it takes time to get the new equipment that supports the alternate refrigerants or next generation refrigerants that are out there. This 15-year period is a time of transition.

This is why we developed Drawdown at Pepper -- to introduce these regulatory changes to our clients and partners prior to final design and equipment selection so you can base your decision on the life cycle of the system. We want to protect your investment and suggest systems that are healthier for humans and the environment.

These regulatory solutions are intended to meet urgent Climate Change initiatives. Alternative technologies and different refrigerants are already available, with more products in development. We are committed to working with our trade partners and offering our High Performance services to help you navigate these changes. 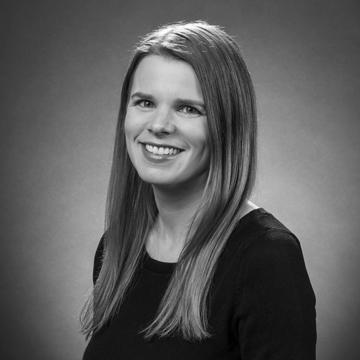 Improving the air we breathe

Delivering on the promise of tomorrow

50 years of being in this together